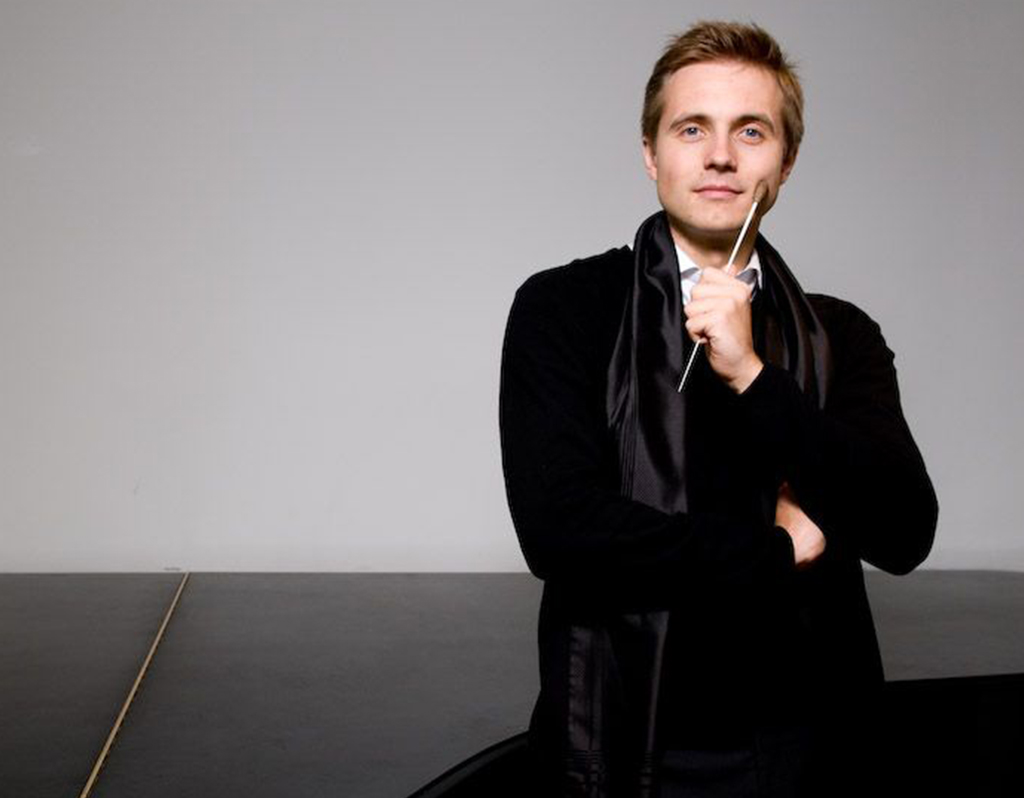 The 2021–2022 season marks the start of Vasily Petrenko’s tenure as Music Director of the Royal Philharmonic Orchestra.

Vasily Petrenko was born in 1976 and started his music education at the St Petersburg Capella Boys Music School – Russia’s oldest music school. He then studied at the St Petersburg Conservatoire where he participated in masterclasses with such luminary figures as Ilya Musin, Mariss Jansons and Yuri Temirkanov.

He has worked with many of the world’s most prestigious orchestras including the Berlin Philharmonic, Bavarian Radio Symphony, Leipzig Gewandhaus, London Symphony, London Philharmonic, Philharmonia, Accademia Nazionale di Santa Cecilia (Rome), St Petersburg Philharmonic, Orchestre National de France, Czech Philharmonic, NHK Symphony and Sydney Symphony orchestras, and in North America has lead the Philadelphia Orchestra, Los Angeles Philharmonic Orchestra, Cleveland Orchestra, and the San Francisco, Boston, Chicago and Montreal Symphony orchestras. He has appeared at the Edinburgh Festival, Grafenegg Festival and made frequent appearances at the BBC Proms. Equally at home in the opera house, and with over thirty operas in his repertoire, Vasily Petrenko has conducted widely on the operatic stage, including at Glyndebourne Festival Opera, Opéra National de Paris, Opernhaus Zürich, the Bayerische Staatsoper and Metropolitan Opera, New York.

In the 2021–2022 season, Vasily Petrenko inaugurates his Music Directorship at the Royal Philharmonic Orchestra with a series of major British symphonic and choral works at both the Southbank Centre’s Royal Festival Hall and Royal Albert Hall, and a major North American tour culminating at New York’s Carnegie Hall. He also returns as a guest to work with orchestras across the globe including the Montreal Symphony Orchestra, the Dresden, Israel and Netherlands Radio Philharmonic orchestras, the New Zealand Symphony and Melbourne Symphony orchestras, and the NHK Symphony Orchestra of Tokyo, in repertoire ranging from Beethoven’s Missa Solemnis to Stravinsky, Sibelius and Zemlinsky. Future projects with the Royal Philharmonic Orchestra also include performances of Mahler’s choral symphonies at the Royal Albert Hall.

Vasily Petrenko has established a strongly defined profile as a recording artist. Amongst a wide discography, his Shostakovich, Rachmaninov and Elgar symphony cycles with the Royal Liverpool Philharmonic Orchestra have garnered worldwide acclaim. With the Oslo Philharmonic Orchestra, he has recently released cycles of Scriabin’s symphonies and Strauss’ tone poems, and selected symphonies of Prokofiev and Myaskovsky.

Vasily Petrenko conducts a series of Great British masterworks in his first season as our new Music Director.