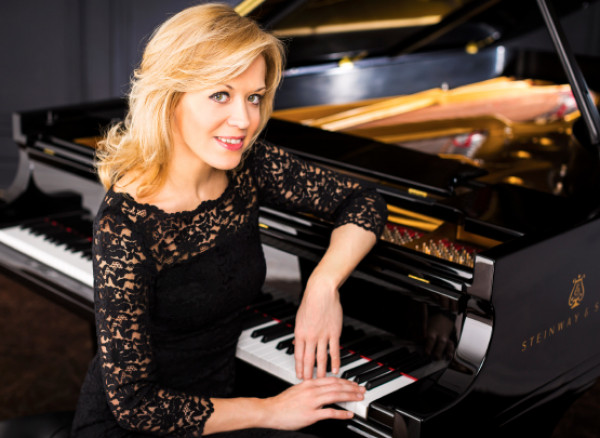 This concert is part of the Royal Philharmonic Orchestra’s tour of the United States in 2022.

As the Royal Philharmonic Orchestra (RPO) celebrated its seventy-fifth anniversary in 2021, it continues its mission to enrich lives through orchestral experiences that are uncompromising in its excellence and inclusive in its appeal. As one of the UK’s foremost cultural ambassadors, the RPO, under Petrenko’s direction, strengthens its international touring programs across the USA, Europe, the Middle East and Asia.