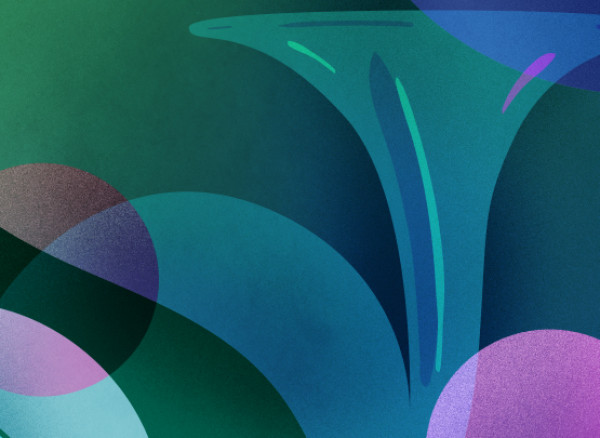 Beethoven’s iconic Ninth Symphony is given a daring revision by Mahler, with a foreword from both composers inspired by folk songs and tales of derring-do.

Beethoven only wrote one opera, a swashbuckling romance called Fidelio, but he came up with four overtures for it. This one is the final word, offering a compact and dramatic account of the opera’s main themes  of persecution, freedom and sacrifice.

Mahler was deeply drawn to the folk songs and texts called ‘Youth’s Magic Horn’. Over half of his songs are based on them and make the most of the range of moods they offer: wistful, parodic, innocent or macabre. These songs fertilised his first four symphonies as well, giving each their central character.

Mahler’s alterations to Beethoven’s ‘sacred’ Ninth Symphony was bound to court controversy, rather like Van Gogh touching up a Rembrandt portrait. But he did so from a deep knowledge and love of the work, having conducted it ten times.  Mahler adds extra instruments and aimed to sharpen some of the textures, even adding some new countermelodies.  He felt he ‘was carrying out Beethoven’s wishes in their minutest detail.’ You decide.

This concert is kindly supported by

Large print versions of the programme for this concert are available on request. Please email your request to Doran Crowhurst crowhurstd@rpo.co.uk at least one full week before the performance. 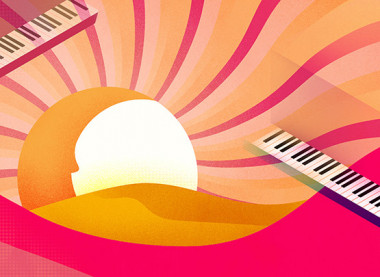 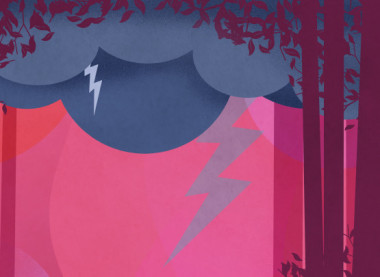 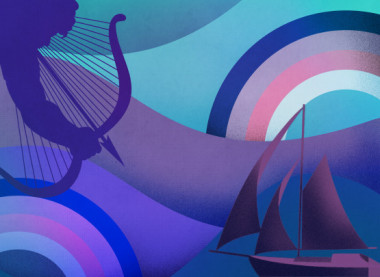