VE Day 75: In cinemas live from the Royal Albert Hall 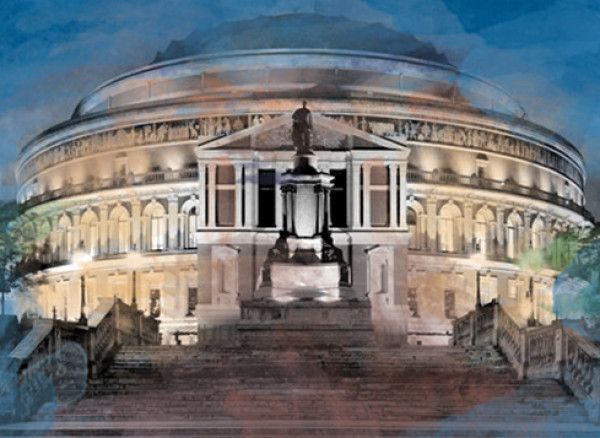 On this special May Bank Holiday, the Military Wives Choirs, the Royal Philharmonic Concert Orchestra and a host of special guests will take to the stage at a sold out Royal Albert Hall for an inspiring and patriotic evening.

To mark this historic moment in British history, over 400 cinemas up and down the country will bring communities together exactly 75 years to the day since Prime Minister Winston Churchill famously announced the end of the Second World War in Europe.

Audiences will enjoy the Royal Albert Hall experience with stunning cinematic surround sound. The concert will feature stirring and emotional music from some of Britain’s greatest composers – from Elgar’s Nimrod and Pomp and Circumstance (‘Land of Hope and Glory’) to Ron Goodwin’s Battle Of Britain Theme, a Dame Vera Lynn classic and many more.

D-Day Veteran Jim Radford who achieved a number one single in June 2019 with ‘The Shores of Normandy’ will perform live and there will also be on stage appearances by other Second World War Veterans.

This event is in support of SSAFA. The Armed Forces charity oﬀers support to those currently serving, regulars and Reservists, in the Royal Navy, Royal Marines, British Army and Royal Air Force, Veterans and military families, as well as Veterans from the Merchant Navy.