The RPO at Oxford Town Hall 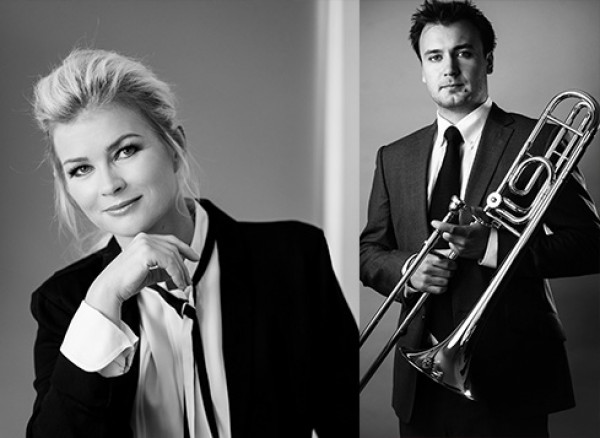 SIBELIUS Symphony No. 5 in E-flat major

Music at Oxford is thrilled to welcome Estonian conductor Anu Tali and the RPO in a programme of greatly admired works of the 20th century. Tali studied with renowned conductor and mentor Jorma Panula at the Sibelius Academy in Helsinki, and here she brings together much-loved pieces by Finland’s and Estonia’s most famous composers, both of whom lived and worked during their respective countries’ struggles for independence from Russia.

Sibelius is now often credited with having helped Finland to develop a national identity, and Arvo Pärt – the world’s most performed living composer – has a research centre in his name at Laulasmaa, not far from Tallinn. The north European flavour of this concert is complemented by Britten’s Serenade – first performed at the Wigmore Hall in 1943 with soloists Peter Pears and Denis Brain – and its selection of six British poems on the subject of night.