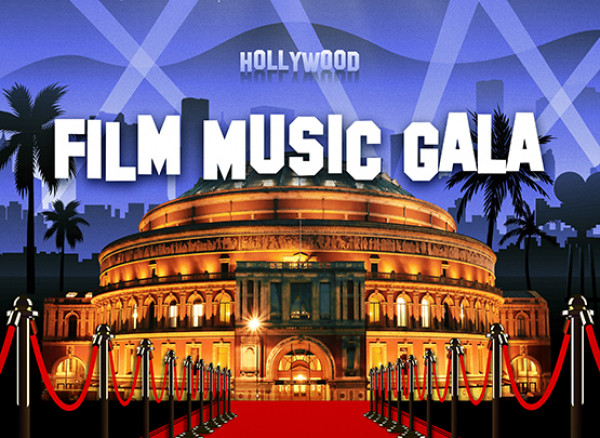 Celebrate the incomparable music of classic cinema and today's biggest blockbusters in this sensational gala show, brought to you by the Royal Philharmonic Orchestra and performed within the magnificent surroundings of the Royal Albert Hall.

Hear the mesmerising music of the most iconic movie moments, from SUPERMAN, GLADIATOR, HARRY POTTER, E.T. THE EXTRA-TERRESTRIAL, INDIANA JONES, THE LORD OF THE RINGS, STAR WARS®, JURASSIC PARK… and more.