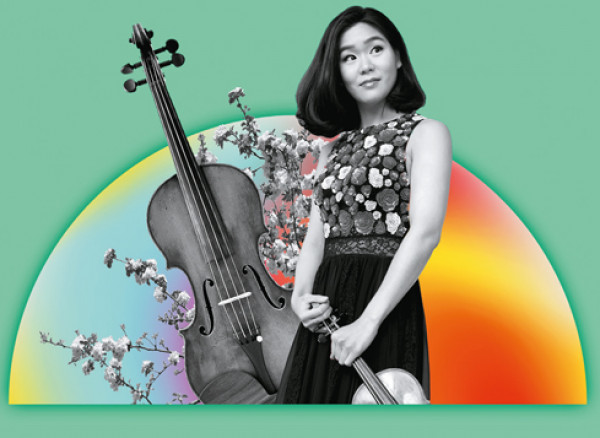 STRAVINSKY The Rite of Spring

Three Russian masterworks form an insatiable programme under the baton of seasoned conductor Thierry Fischer. Opening with Borodin’s Overture from his opera Prince Igor, this piece provides the backdrop of a heroic bygone era in a work deeply infused with Russian folk traditions.

Former Royal Philharmonic Orchestra Artist in Residence Esther Yoo plays Tchaikovsky’s Violin Concerto No.1 in D major with fire and ferocity, leading the orchestra in one of the most enduring concertos of the violin repertoire. In the second half is Stravinsky’s The Rite of Spring, a revolutionary piece composed for ballet that shattered tradition and upended all conventional settings of ballet that came before it. The harsh tonality and relentless rhythm, set to a primitive-like dance at its 1913 premiere, caused a stir that brought on a near-riot, and launched Stravinsky to fame – and notoriety.