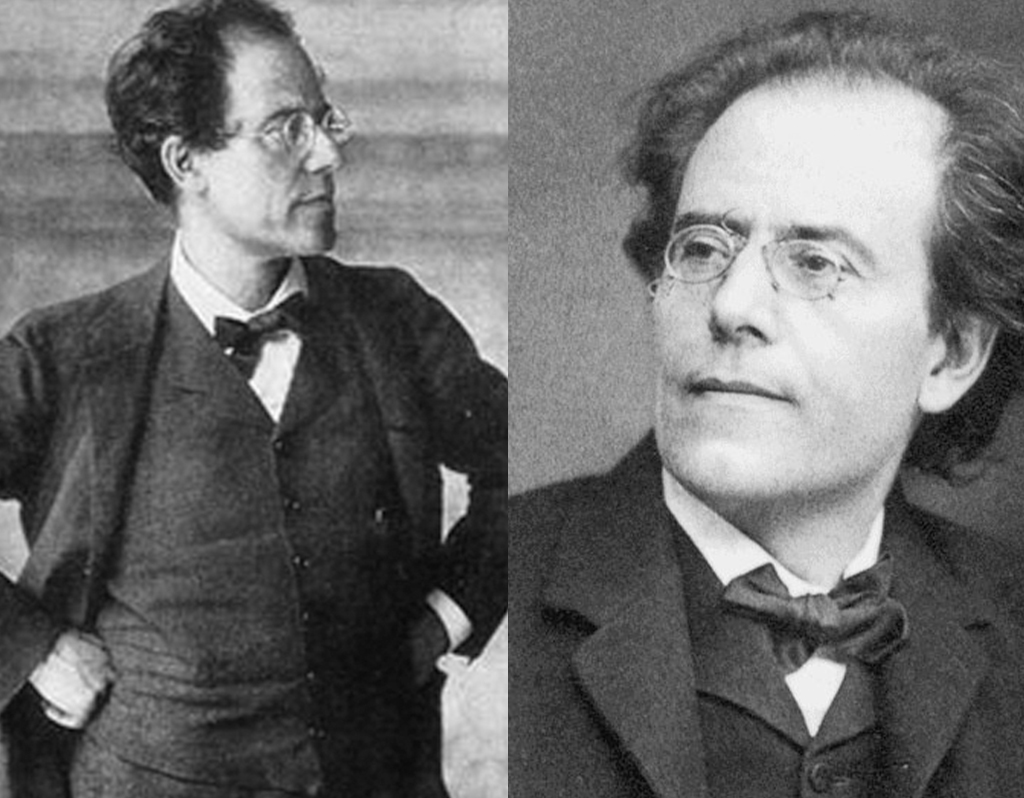 Here are five facts about Gustav Mahler that you may not already know:

1. His symphonies are long and need lots of musicians. Mahler’s Symphony No. 8 was nicknamed the “Symphony of a Thousand” by Mahler’s agent because its premiere performance featured over 150 orchestra members and over 800 choral singers.

2. Mahler was a morning person! He composed during the early morning and later in the day he would exercise: he swam, ran and cycled.

3. He was also an outdoorsman, who especially loved alpine trails. He composed a lot of his music in a tiny hut on the edge of a lake in Austria, where he once told famous conductor Bruno Walter: “Don’t bother looking at the view, I have already composed it."

4. His music wasn’t very popular when it was written, but it is now considered much more accessible and is very popular these days. According to Naxos, Mahler's Symphony No. 5 is the second most recorded of his all his symphonies. In a survey taken of three traditional Mahler orchestras (Vienna, New York, and the Concertgebouw), it was found that Mahler's Symphony No. 1 was the most performed.

5. Mahler’s music is featured on more than 100 film soundtracks including Death in Venice, Shutter Island, Children of Men and The Tree of Life. One Hollywood producer liked Mahler’s music in the film ‘Death in Venice’ (Symphony No.5) so much, he asked if he could get Mahler to write more music for movies. He didn’t know that Mahler had been dead for over 60 years!

Tickets for Vasily Petrenko’s Mahler series are now on sale. Please click here to find out more, or to purchase tickets.