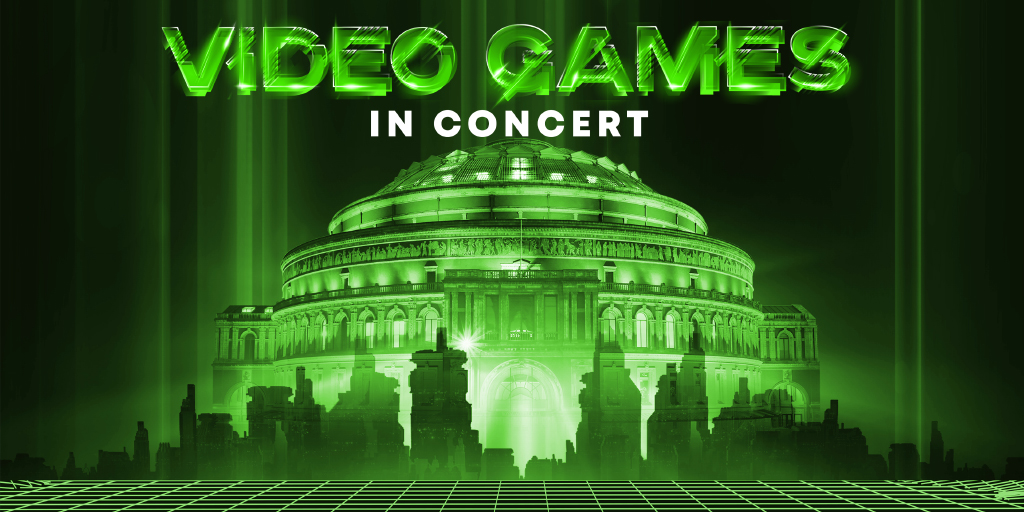 Classic FM has partnered with the Royal Philharmonic Orchestra to present the magic of video game music, live in concert at the Royal Albert Hall.

Following the Royal Philharmonic Orchestra’s (RPO) hugely successful 2018 PlayStation in Concert, Classic FM has partnered with the RPO once again to present a celebration of the greatest video game music.

This June, the iconic Royal Albert Hall will be filled with music from the nation’s best-loved game soundtracks, conducted by award-winning video game music conductor and composer, Eímear Noone.

As one of the few female conductors and composers in the world of gaming and film, Eímear is responsible for some of the most enduring soundscapes on World of Warcraft and other best-selling games, some of which are included in the programme. Noone, who has presented a special video game music series High Score on Classic FM, was also the first woman to conduct the Academy Awards ceremony in 2020.

The concert will feature music from the soundtrack to some of the biggest games on the planet including Fortnite, Halo and World of Warcraft, all performed by the Royal Philharmonic Orchestra (RPO), whose soundtrack to Gran Turismo 7 has been critically acclaimed.

From the fantastical worlds of Ori and the Will of the Wisps, Kingdom Hearts by popular Classic FM Hall of Fame composer Yoko Shimomura, and Baldur’s Gate to the heart-thumping action of Resident Evil and Uncharted, winner of the Best Original Score, 2009 BAFTA Games Awards, the RPO will be performing the sounds of generations of beloved video games live.

Joining the RPO and Eímear Noone on stage to bring these magical worlds to live are vocalists Aisling McGlynn and Carly Smithson, along with the Crouch End Festival Chorus and chorus master David Temple.

Eímear Noone said: “Video games have been a force in the world of arts and entertainment for many years, both on screen and through speakers. Many people have grown up playing video games, and have come to love the sound of the Orchestra through playing them. Many of the best scores are esteemed works in their own right; much loved by a large number of people, and have become a part of mainstream culture.

“This concert is a signpost for where orchestral music is expanding. In the glorious surroundings of the Royal Albert Hall, which for over 150 years has featured performances of the world’s greatest music, the Royal Philharmonic Orchestra will perform something very special for a new generation of concertgoers.”