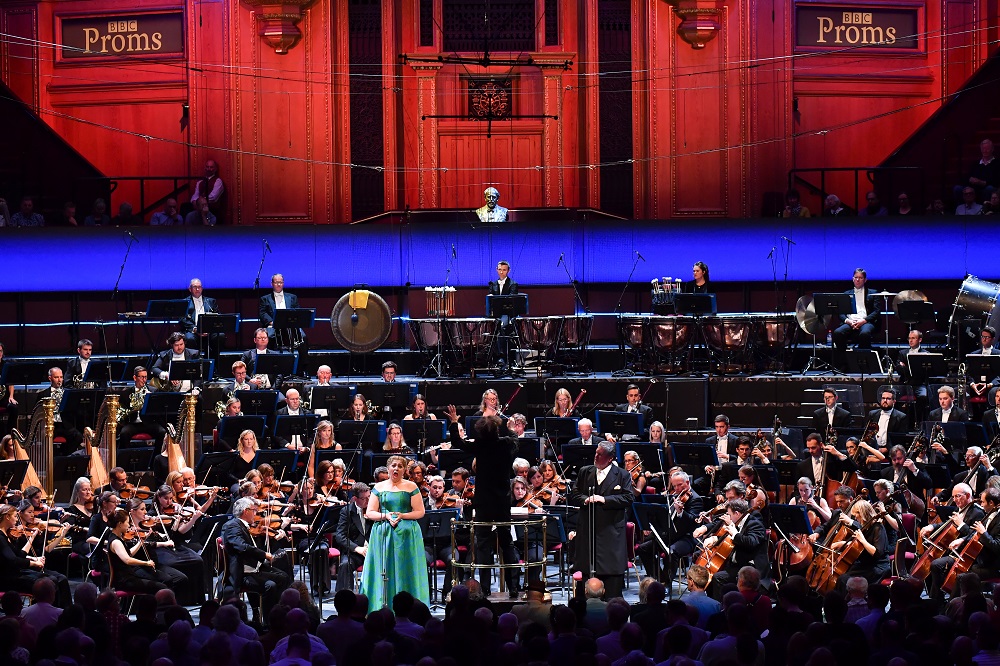 "… Eloquent, accurate brass and horn playing added zest to an orchestra that had already shown itself to be sound in wind and string; the musicians clearly loved playing for this imaginative, loose-limbed conductor. (Albrecht)  – and his account of these five elided excerpts was exceptional. Every tempo, every dynamic felt right, and the pomp and majesty that his clean, high trumpets brought to the climax of “Siegfried’s Funeral March” will live long in the memory."

"The RPO played evocatively, with the warm and stately horn-calls of the opening looking ahead to Janáček (Sinfonietta) and Nielsen (Helios Overture) with its emphases on intervals of a fourth, rather than back to the more classically triadic character of so much earlier hunting-horn music. The violins’ mellow playing of the modal melody which follows identified the score as more typically Gallic, and Albrecht’s detailed conducting of the rest of the piece elicited an exciting, febrile interpretation which brought out the work’s drama."