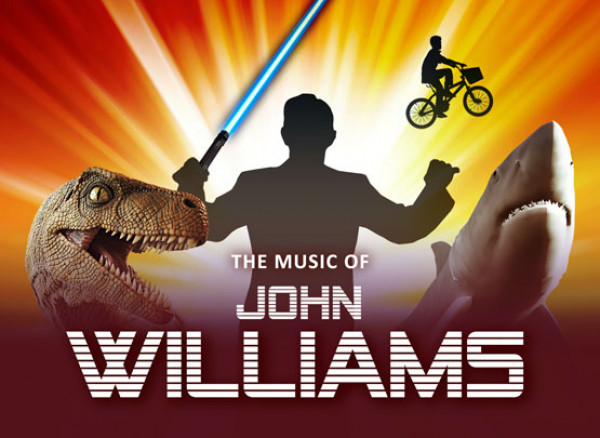 The Music of John Williams

As the most Oscar-nominated person alive, John Williams has unleashed the power of the film score in countless blockbuster classics and created one of the greatest film composer/director collaborations ever with Steven Spielberg.

All tickets include a £3 booking fee