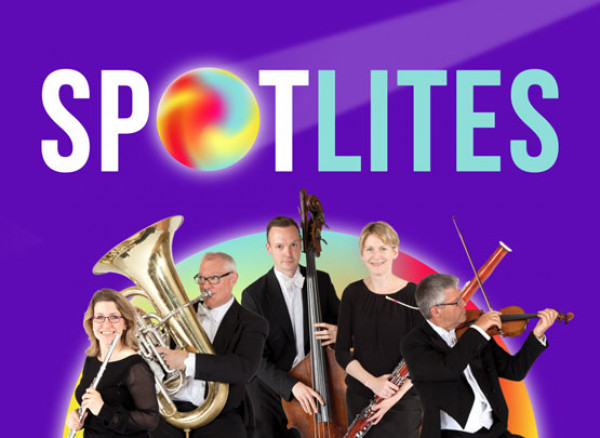 Strings of the Royal Philharmonic Orchestra

Spotlites is a weekly series of short performances exclusive to our Facebook community. These videos feature music from our recent socially-distanced Spotlight Series at Cadogan Hall, filmed either to a small audience or behind closed doors. Each bite-sized Spotlite episode airs on a Wednesday and features one piece of music or one movement from these performances.

Episode six of our Spotlites Facebook series is Samuel Barber's Adagio for Strings, filmed on 11 November 2020 at Cadogan Hall.

You may also be interested in our streamed concert from the Royal Albert Hall with Vasily Petrenko and Jess Gillam, available from 25 March, 7.30pm.

Free to watch on our Facebook channel, with a new episode added every Wednesday at 1pm!