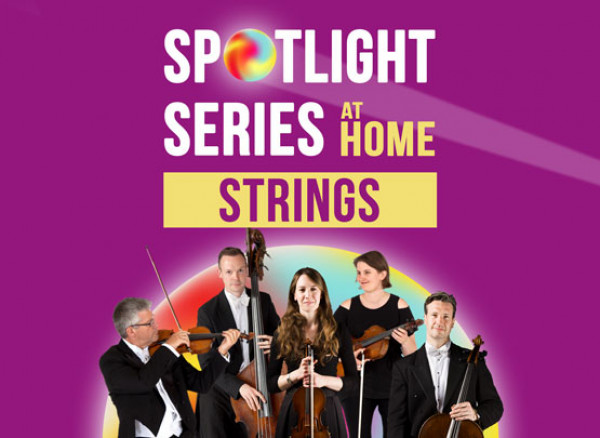 Strings of the Royal Philharmonic Orchestra

In this Spotlight Series at Home performance from the Royal Philharmonic Orchestra, we delve into the rich sounds of a full string orchestra with three stirring works, directed by Leader of the RPO, Duncan Riddell. Pulitzer Prize-winning African-American composer George Walker’s moving Lyric for Strings, originally entitled ‘Lament’, precedes Nielsen’s elegiac Little Suite, an early work that announced the talents of the great Danish composer. Barber’s timeless Adagio for Strings concludes the programme, a definitive work of American music in the early twentieth century that influenced many other composers, including his contemporary and fellow classmate George Walker.

Find out more about George Walker's Lyric for Strings and Nielsen's Little Suite with our Composer Spotlights.

Free to view for five days on our YouTube channel.