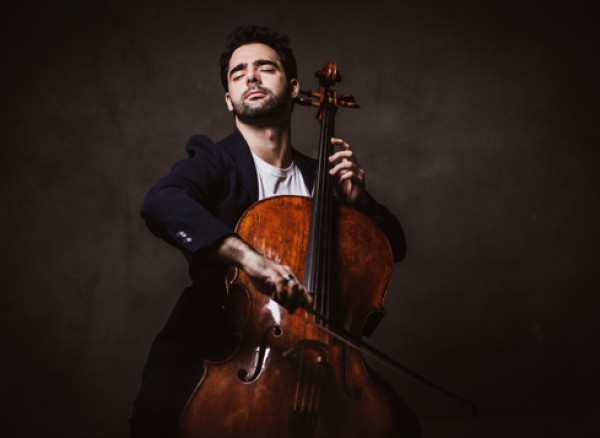 Berlioz’ Overture opens the final concert of the RPO’s 2019-20 Season with a merry excursion through the composer’s adaptation of Shakespeare’s Much Ado About Nothing.

Then follows Shostakovich’s monumental Cello Concerto No.1, performed by esteemed soloist Pablo Ferrandez. The whirring machinery of the first movement unwinds into meditative second and third movements, before both soloist and orchestra re-energise themselves with electrifying vigour in the boisterous finale.

The evening is drawn to a close by Tchaikovsky’s monumental Symphony No.6, ‘Pathétique’. Bursting with passion, Tchaikovsky himself described the piece as the best thing he had ever composed.

View the brochure for the complete 2019-2020 Classical Season at Hull City Hall.