On Wednesday 2 March the Royal Albert Hall was filled with the noise and dazzling lights of Broadway as the Royal Philharmonic Orchestra performed the hits from the nation's best-loved musicals with stars Kerry Ellis, Marisha Wallace, Ben Forster and Bradley Jaden.

Read on for photos and reactions from the day. 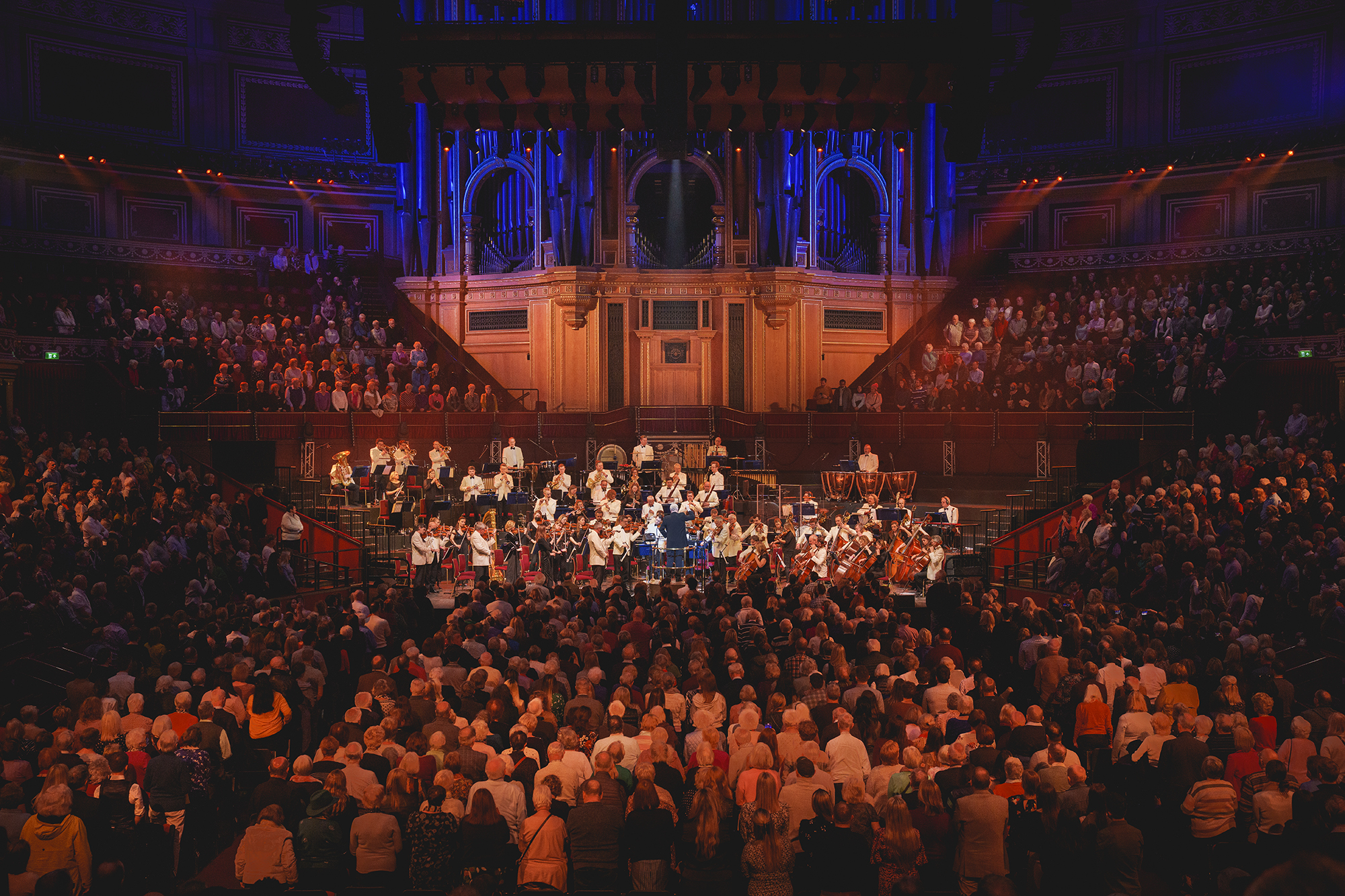 The conductor David Firman invited the audience to stand for a performance of the Ukrainian national anthem before the concert began in solidarity with the people of Ukraine.

The stars of the show came together for the foot-tapping You Can't Stop the Beat from Hairspray, which followed with Marisha Wallace singing I Know Where I've Been from the same show. 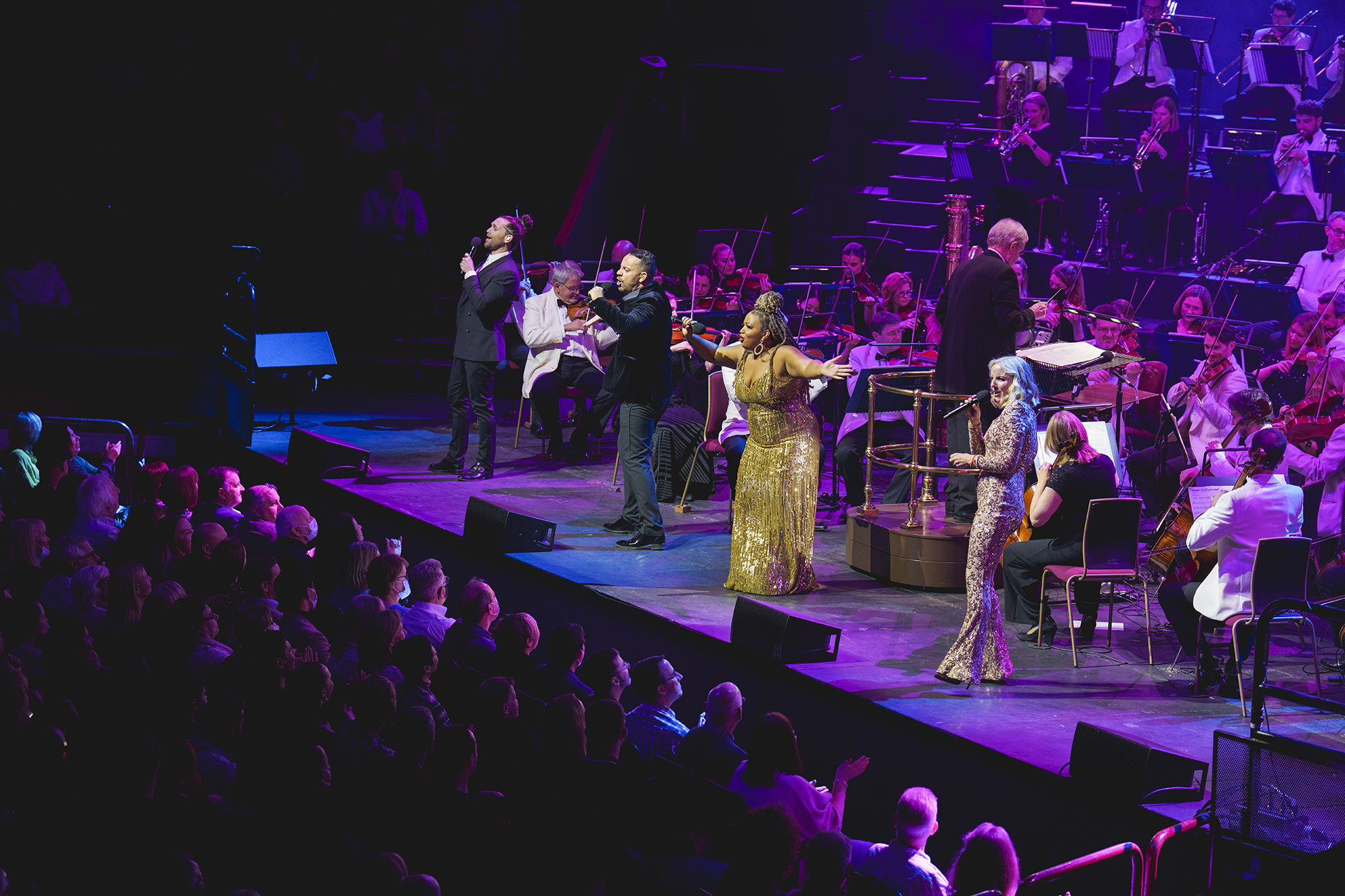 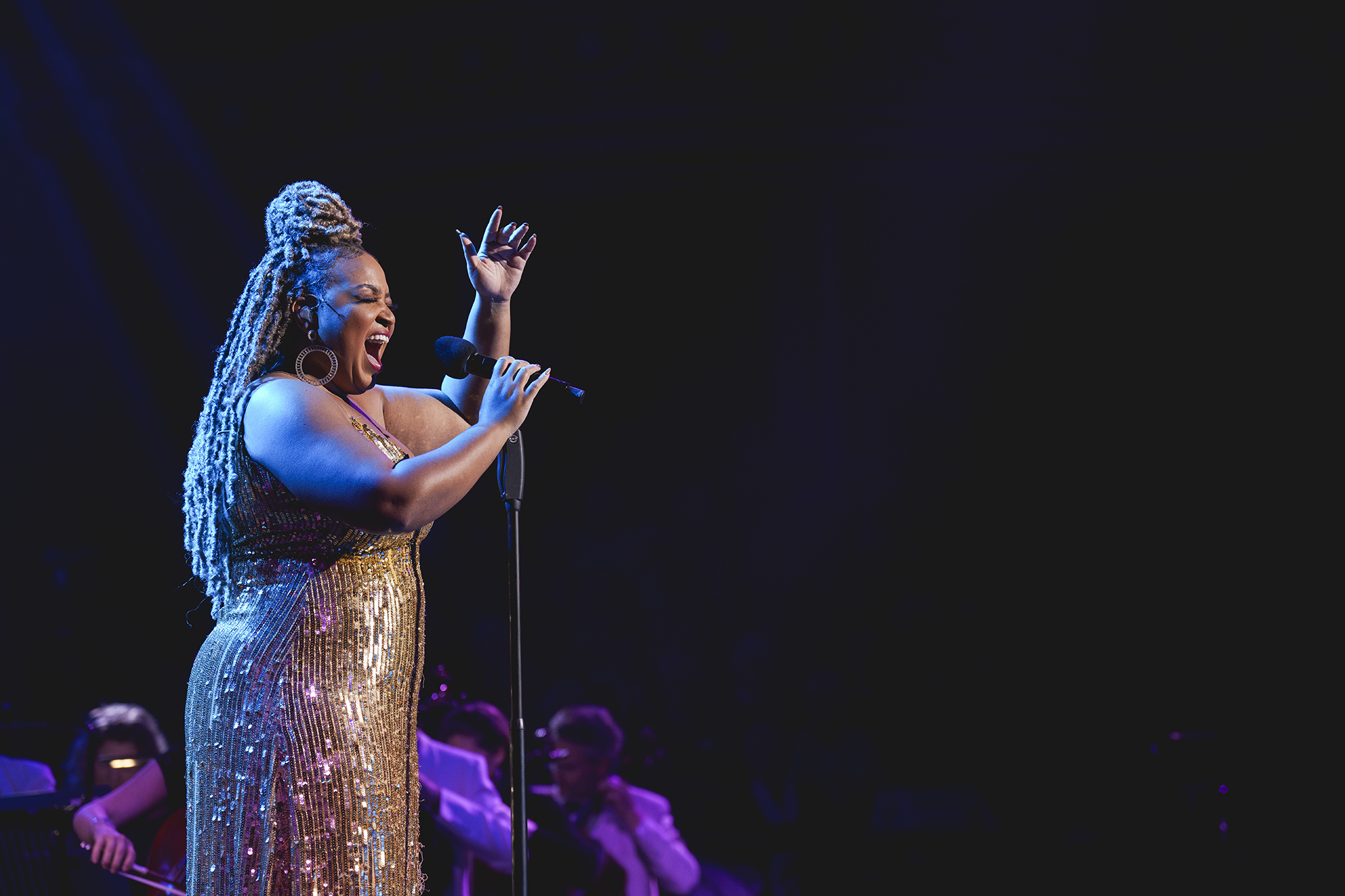 Ben Forster and Kerry Ellis sang the duet Come What May from Moulin Rouge. 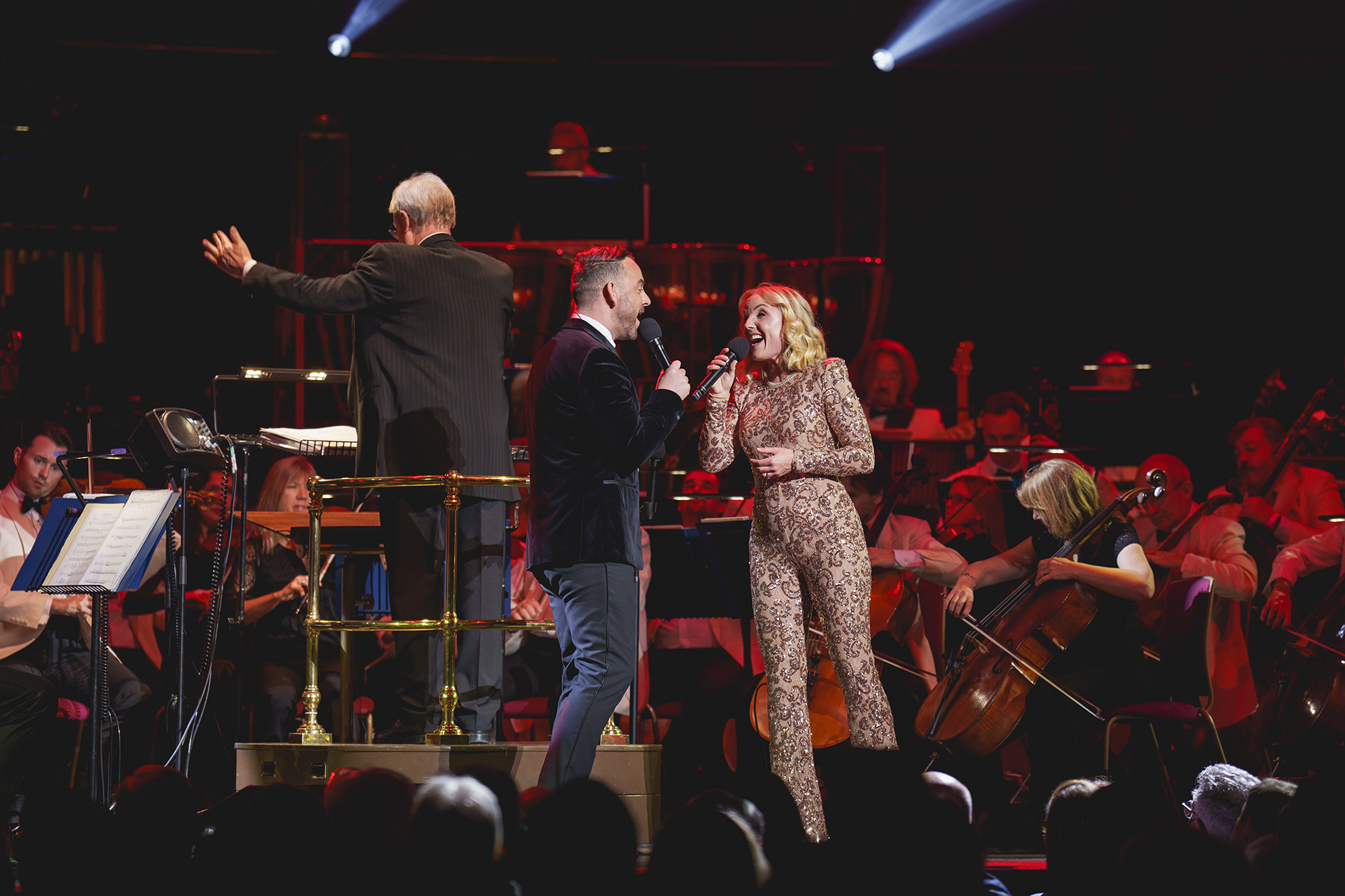 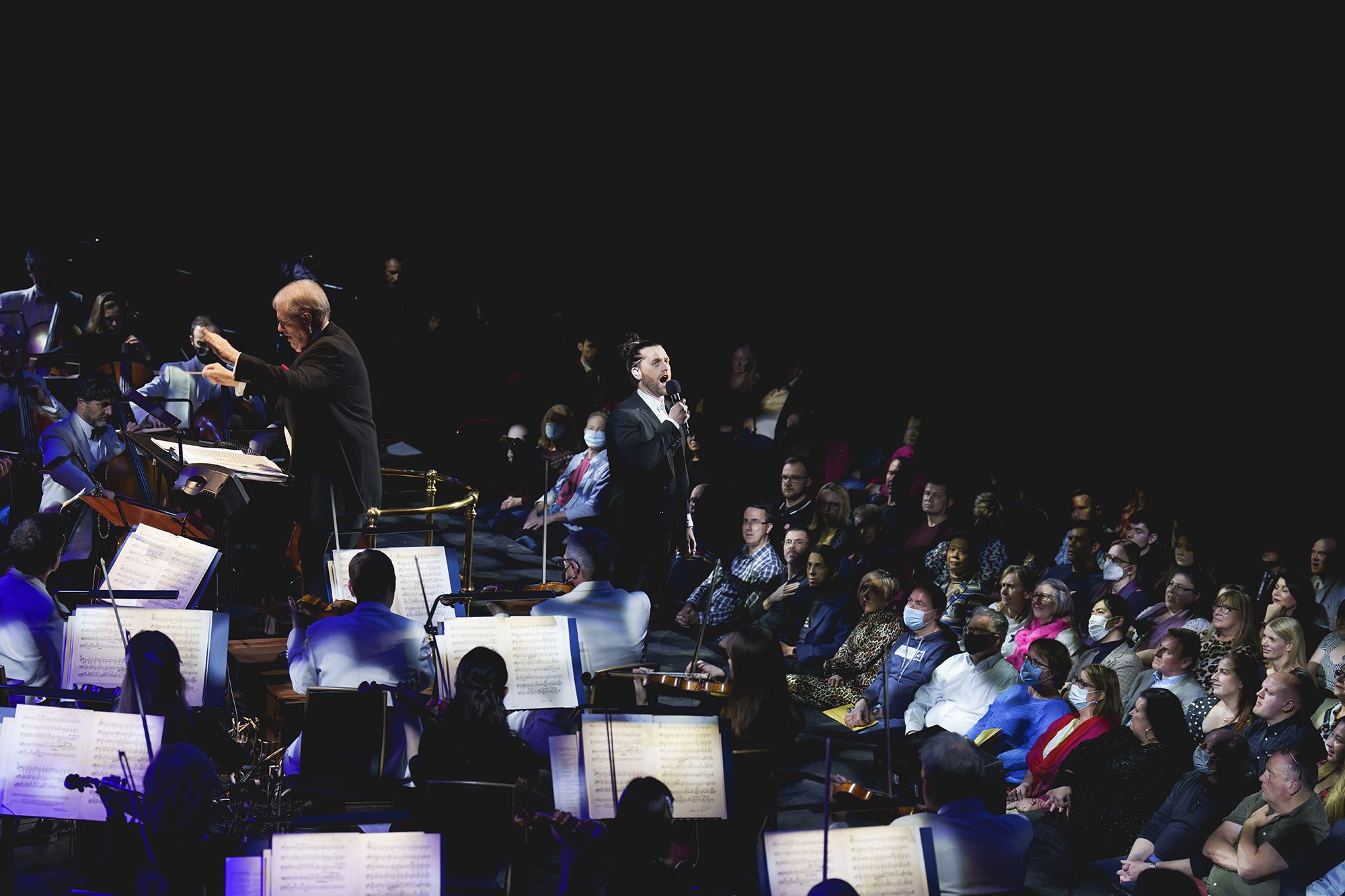 Presenter Gary Wilmot joined the cast of singers for One Day More from Les Mis. 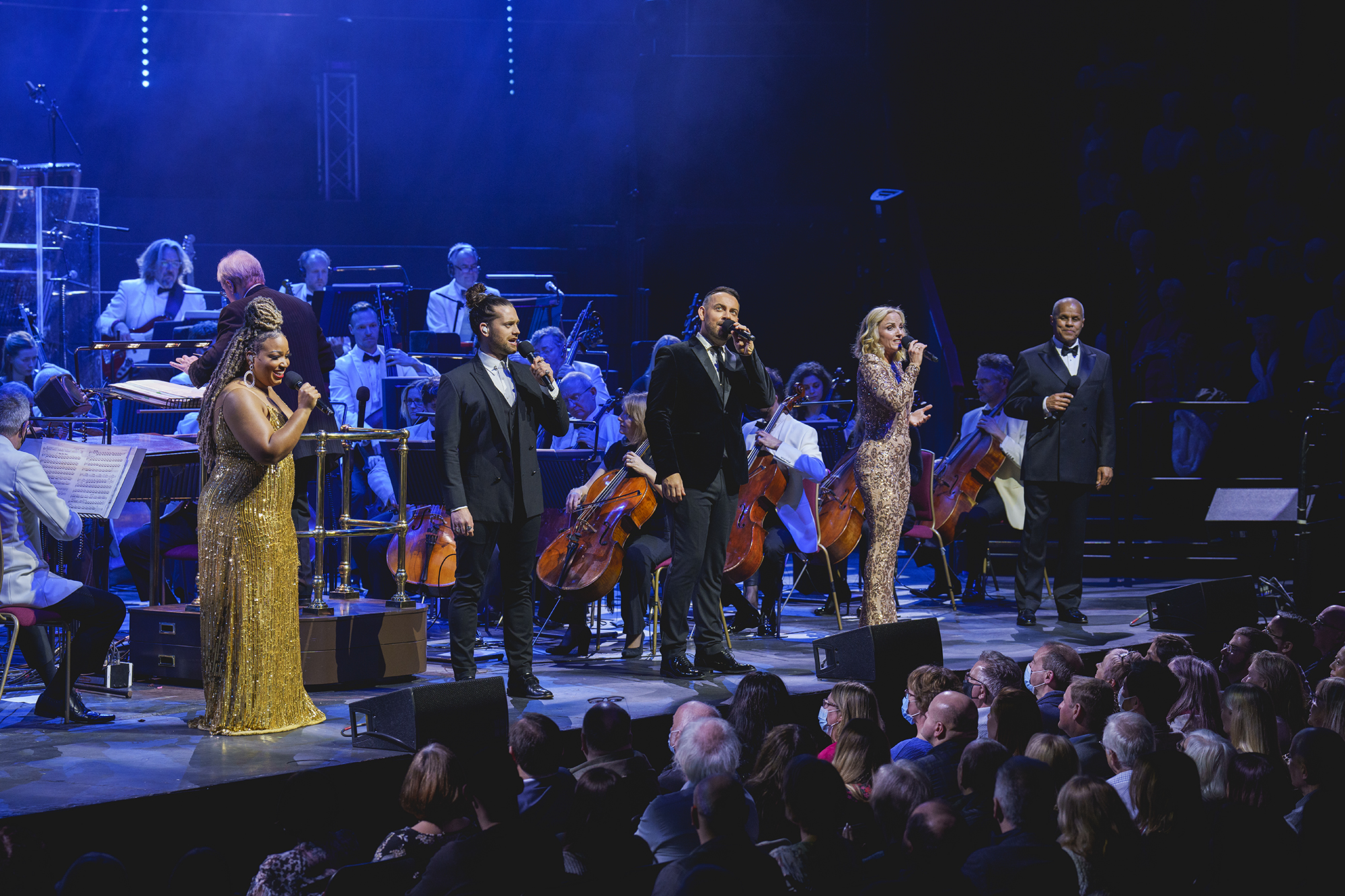 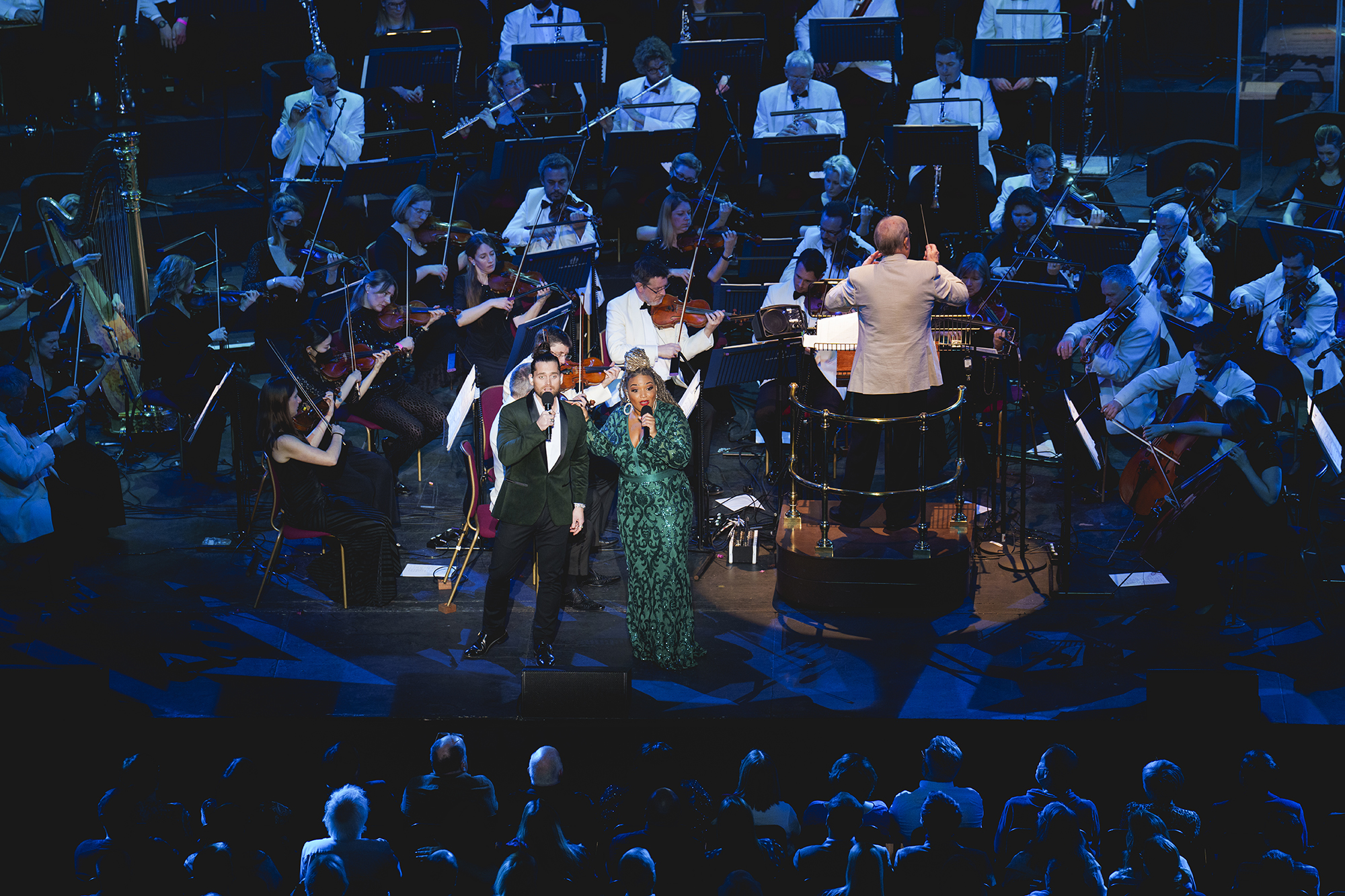 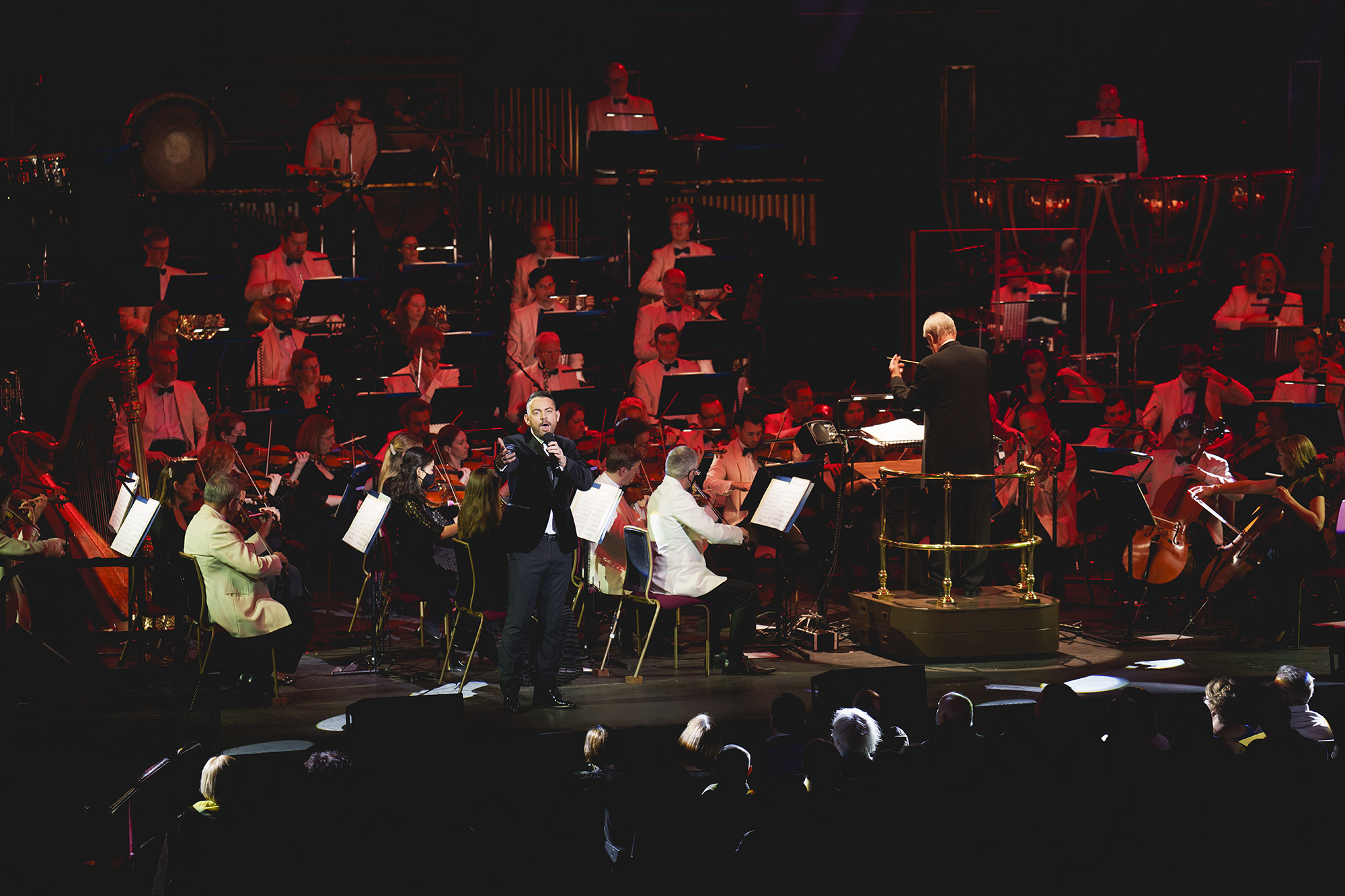 The concert was topped off with an encore of Oh What A Night! from Jersey Boys. 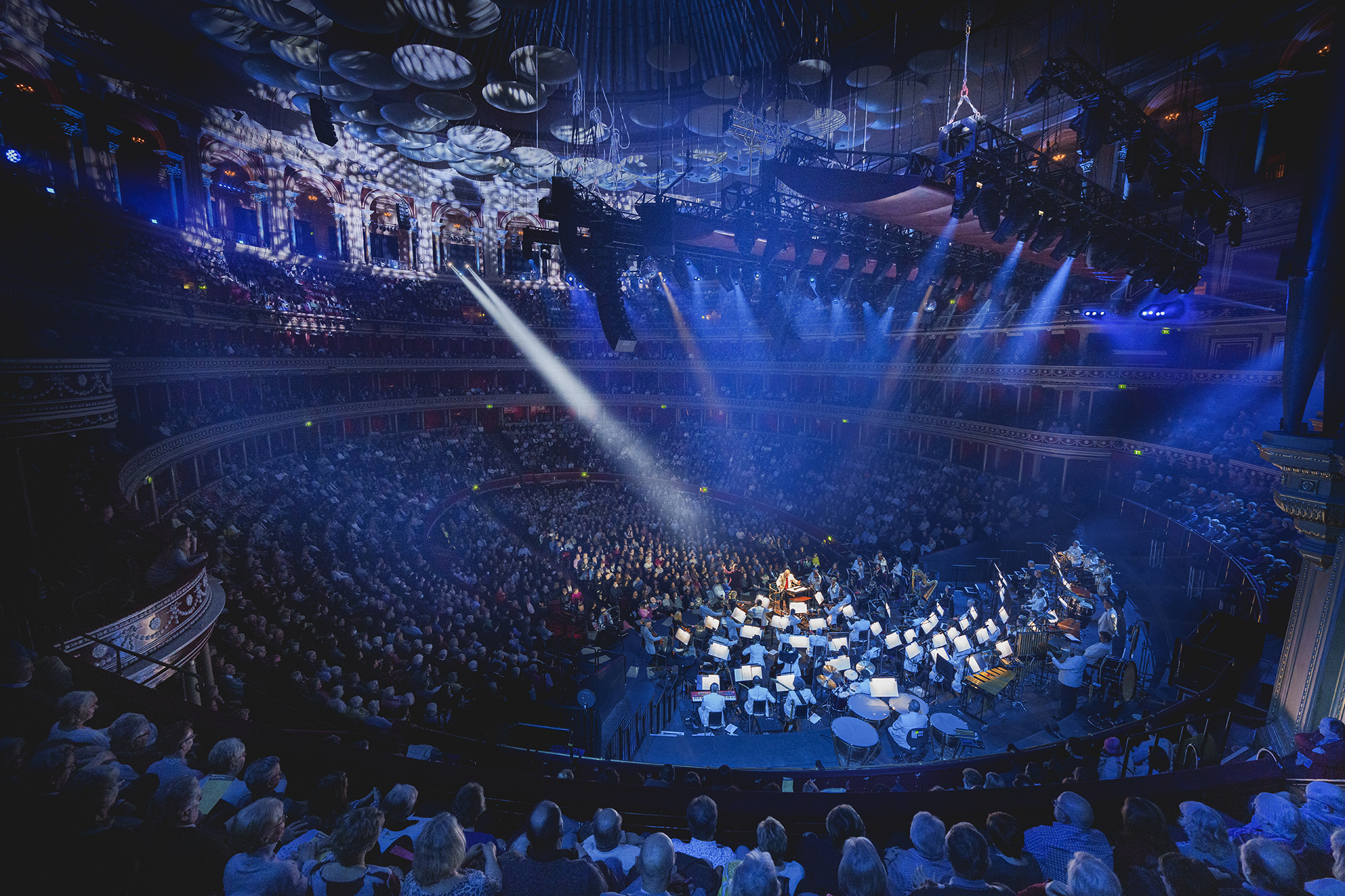 It was a sensational night for all involved...

Last night was out of this world! The Royal Albert Hall is my favorite place to sing in the whole world with a world class orchestra the Royal Philharmonic. Nothing like it! ???? @rpoonline @RoyalAlbertHall pic.twitter.com/nbiitItGlZ 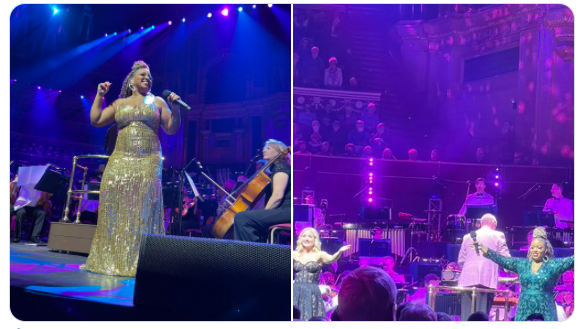 She is sensational! Saw her sing this in Hairspray in the West End numerous times and always got goosebumps https://t.co/DOoH62LLpc

A selfie from the stage before it all kicked off! 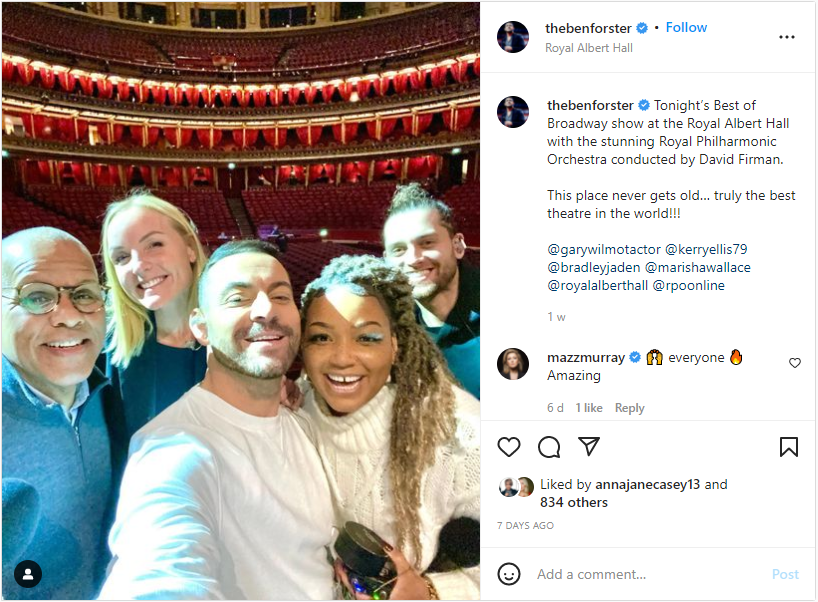 The sound of musicals from the Royal Philharmonic Orchestra returns next year with Let's Face the Music at the Royal Albert Hall, Tuesday 8 March 2023.