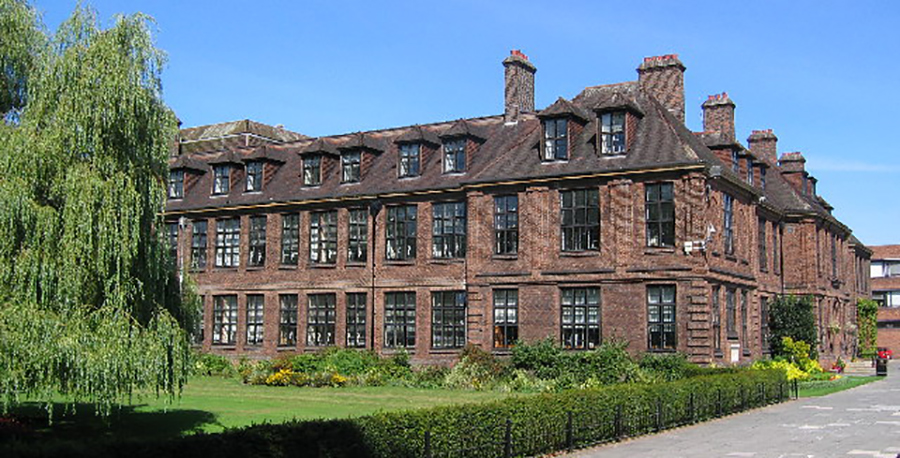 The initiative supports students from the University of Hull to expand their creative leadership and music education skills through a series of training and practical delivery activities.

Read on below to learn about Isobel's experience, a student taking part in the latest programme which started in February 2022.

"My name is Isobel Newton-Green and I'm in my second year and the University of Hull studying BA Music. When I received an email outlining the training programme that was available with the RPO I knew immediately that I wanted to be involved. I thought that the programme would offer me an opportunity to work with professional musicians whilst also learning how to widen children's musical learning, and in some cases, introduce them to ways of creating music which are not necessarily available within their regular curriculum lessons.

On the first of the two days, Tim started out by delivering to us the type of session that we would later be delivering to the primary school children ourselves. This showed us how to go about delivering the session to the children starting out by asking them to choose an animal, then giving that animal a super power (the piece of music that the session was based on was Stravinsky's Firebird) and finally starting to create some music based around that animal. Later on that day, two of the primary school classes came to us and we built some foundations for the work that we would be doing the following day. This was quite daunting as all of a sudden, there was a group of 40 children looking at us and I didn't feel I had the authority to tell them what to do! However, the members of the RPO were more than willing to help us and jump in when needed. After the children had left, we had a discussion with Tim about what went well, what we needed to improve on for the next day and some techniques for how to work most effectively with the children. Tim also reassured us that we do have authority and, to the children, we are big, grown-up adults that they will listen to!

For me, the highlight of the whole experience came on the second day. On this day, half of us went to one school and stayed there for the whole day, and the other half, which was the group I was in, worked with one school in the morning and another school in the afternoon. In these sessions, we developed on the work that the children had done previously and started to create a piece of music with them. We gave them all instruments, some of the children had their own instruments that they have already been learning, and started creating a story about their animal, reflecting this in the music that we created with them. In the morning, we had Tim to help us to bring what the children had been working on together and make it into a piece. However, in the afternoon, we were on our own. This for me was the highlight. I think my confidence grew over the course of the project and by the afternoon on the second day, I was more than happy to run sessions with the full group and with smaller groups working on individual parts. Seeing how proud the children were with the work that they had created and being the person that got to bring it all together was the best part.

While this was only a relatively short first phase of the training session, I feel my confidence in working with large groups of children improved massively. I look forward in the next phases of the sessions, working with Tim on our delivery of sessions even further and then returning to the schools to work further with the children, and hopefully develop my skills even more. I thoroughly enjoyed the sessions we've had so far and am looking forward to meeting with the members of the RPO again in the next few months."