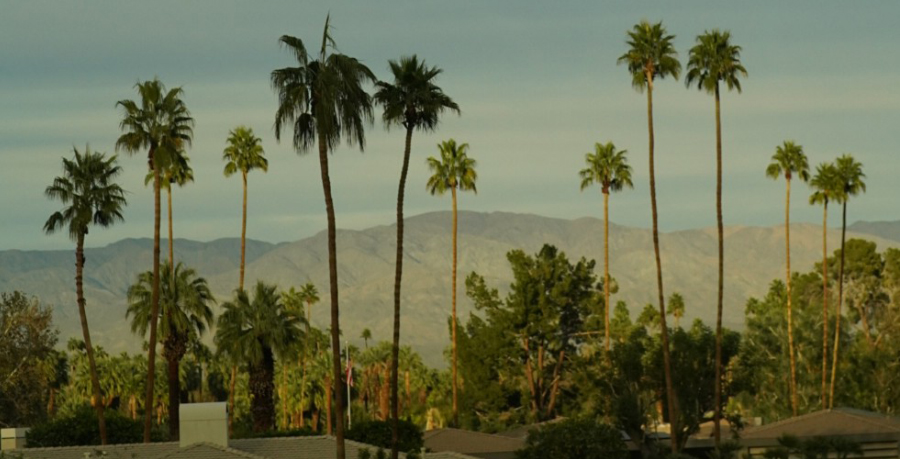 Last week the Royal Philharmonic Orchestra touched down in California to begin our tour in the USA with our Music Director, Vasily Petrenko.

The first week of our January tour featured pianist Olga Kern and music by Britten, Elgar and Grieg, before we flew over to Florida for our residency in Orlando’s Dr Phillips Center for the Performing Arts from 19 – 26 January. Concerts on the East Coast are to follow in the last week of the month, topped off with a concert in New York's Carnegie Hall on 31 January, with this performance being given in honour of Lilia Bloom.

See photos from each of our pits stops on our journey along the Sunshine State’s West Coast below. Enjoying the first breakfast of tour in LA 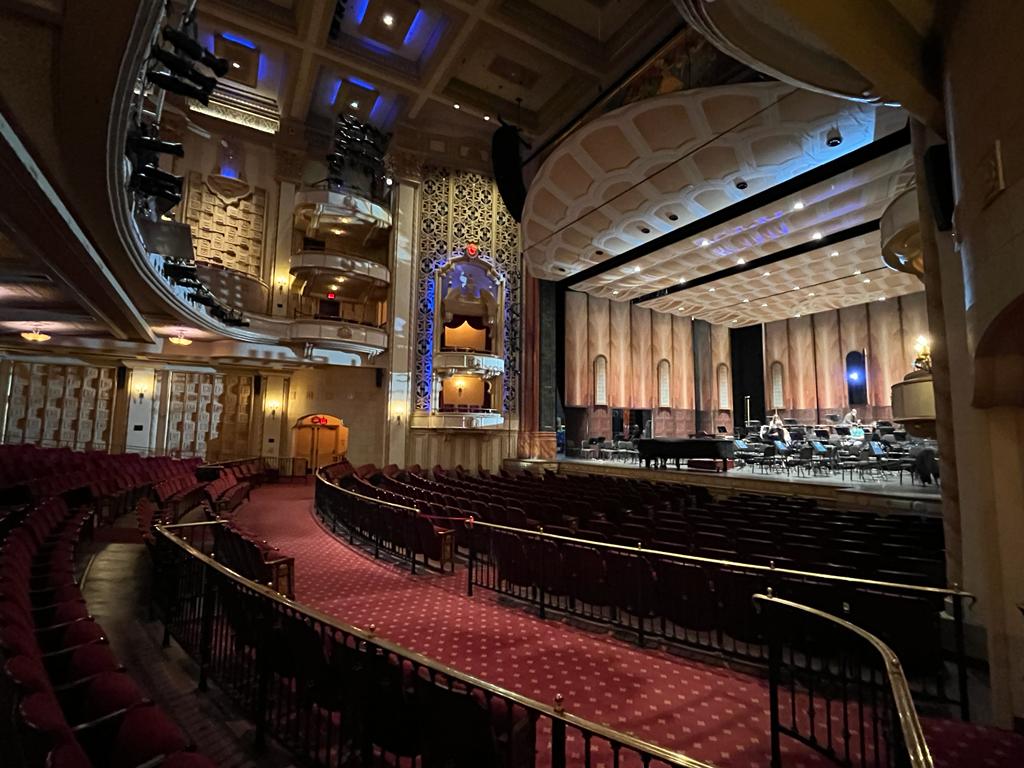 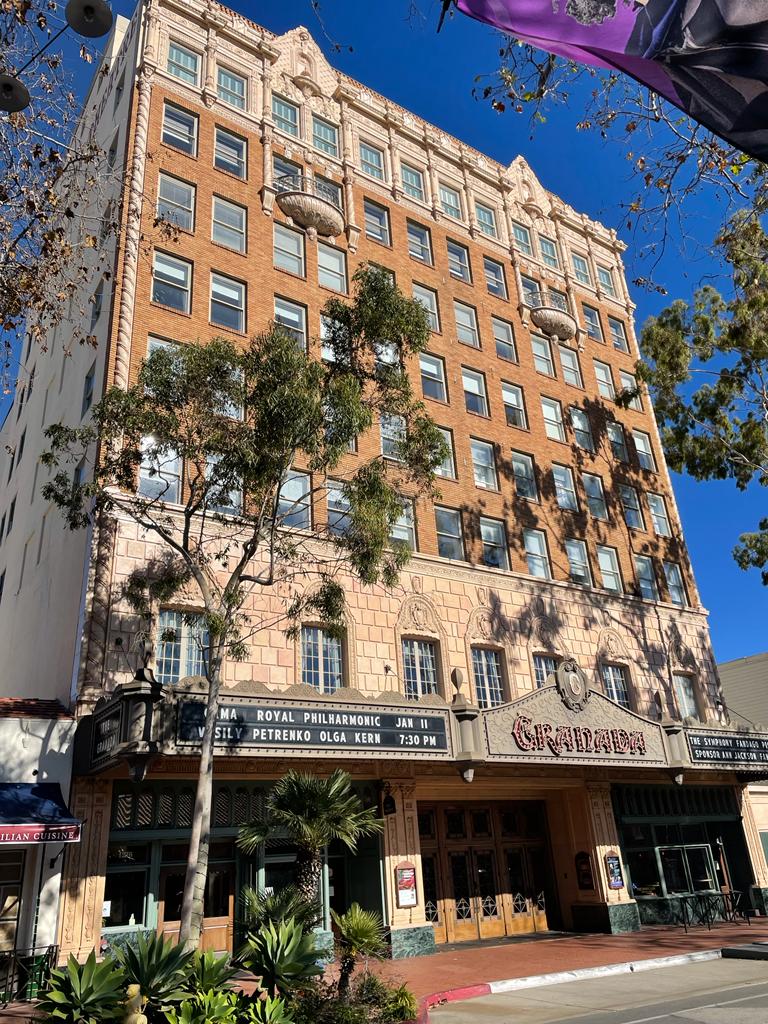 And we luckily avoided disaster!

Our trumpets unfortunately didn't arrive with us when we landed on the other side of the Atlantic, so we are immensely grateful for Bob Malone, Jeff Peterson and Yamaha Los Angeles for letting us borrow trumpets until our own arrive.#RPOonTour pic.twitter.com/mvotZQnAbZ

Principal Bassoon Richard Ion took some snapshots of RPO players in Palm Desert before the evening's concert there. 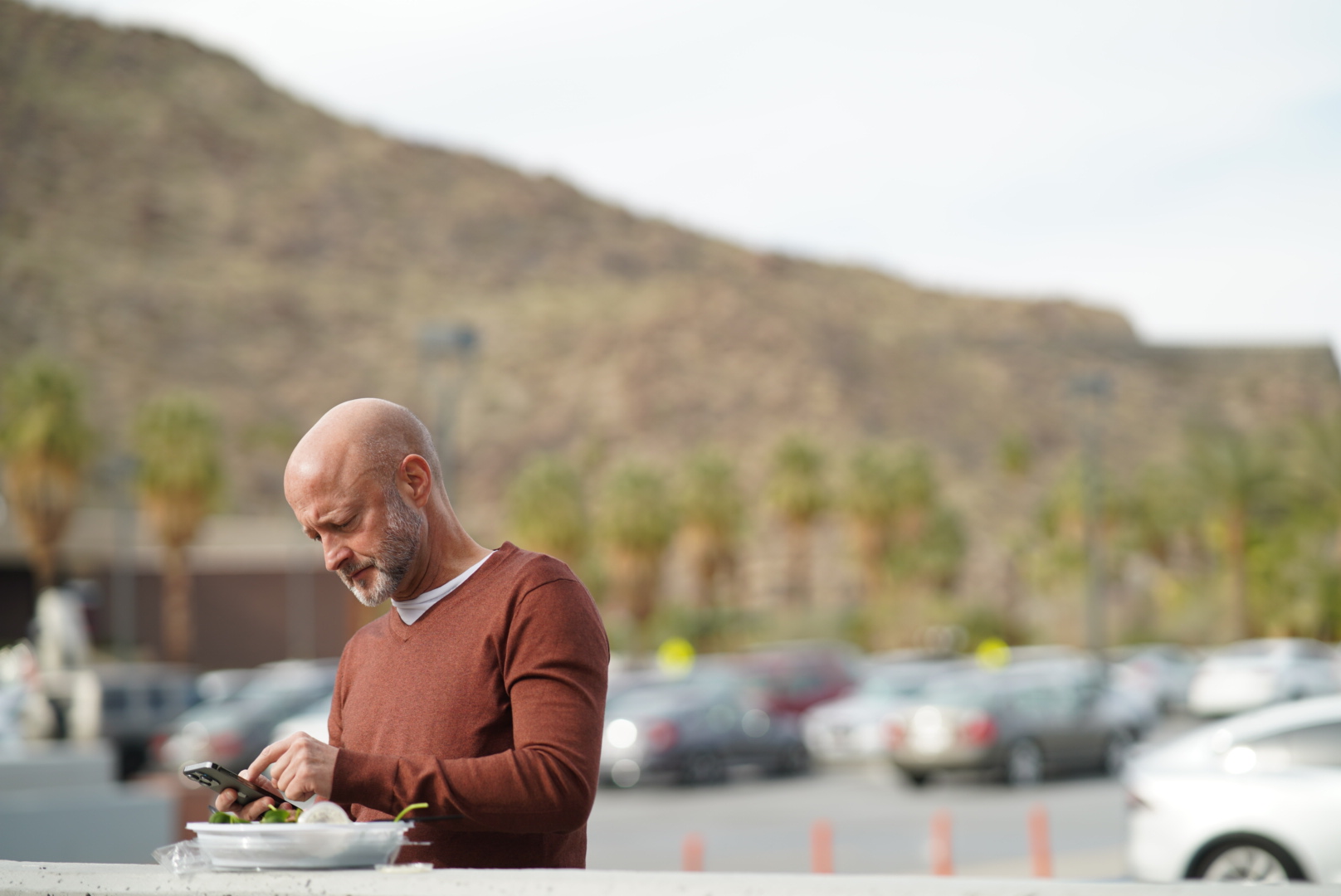 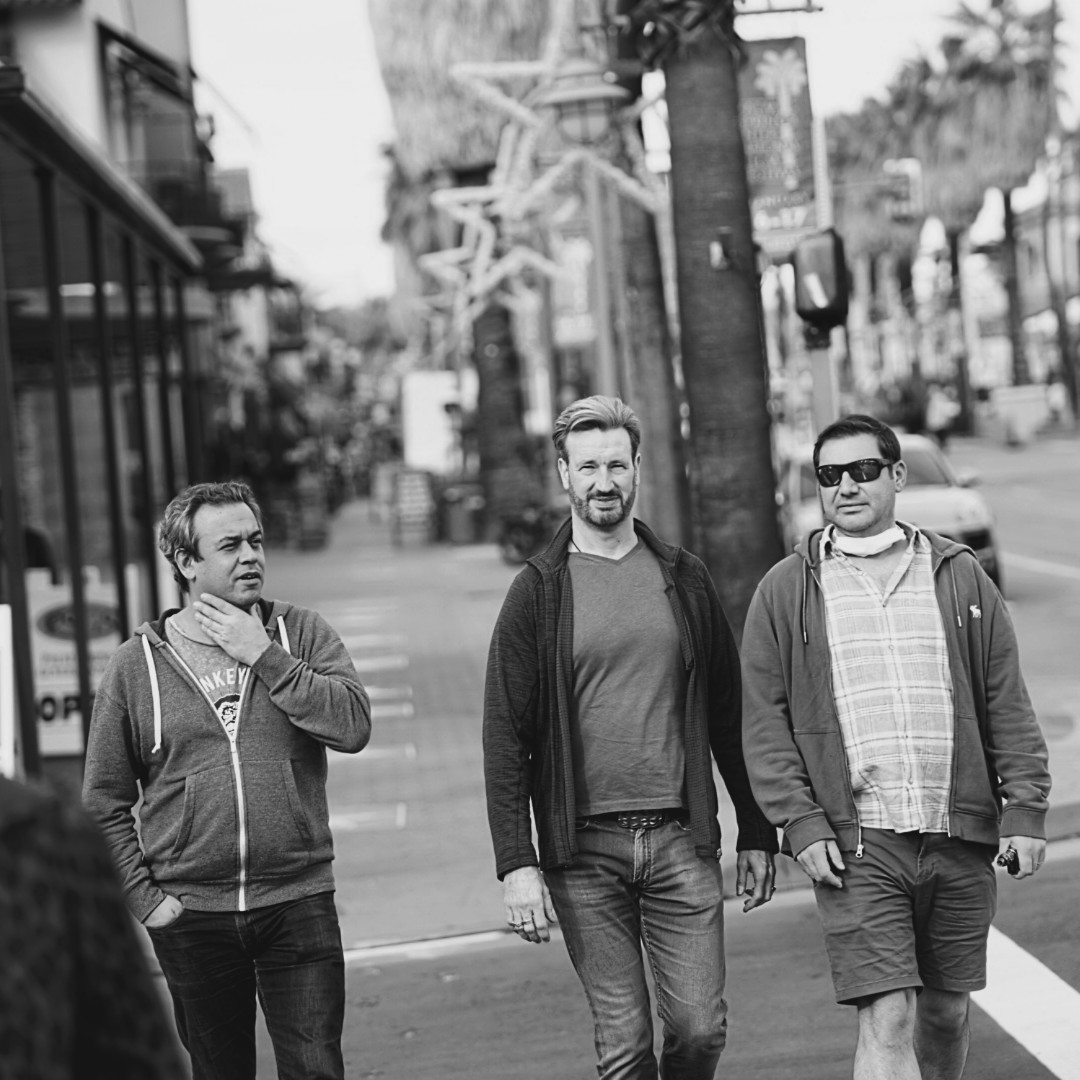 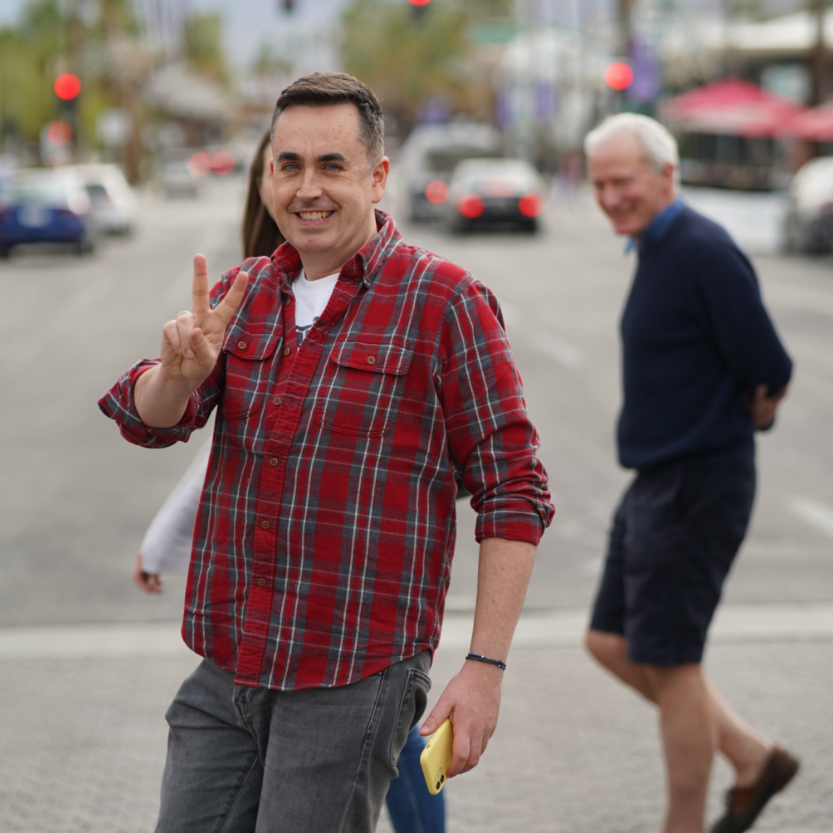 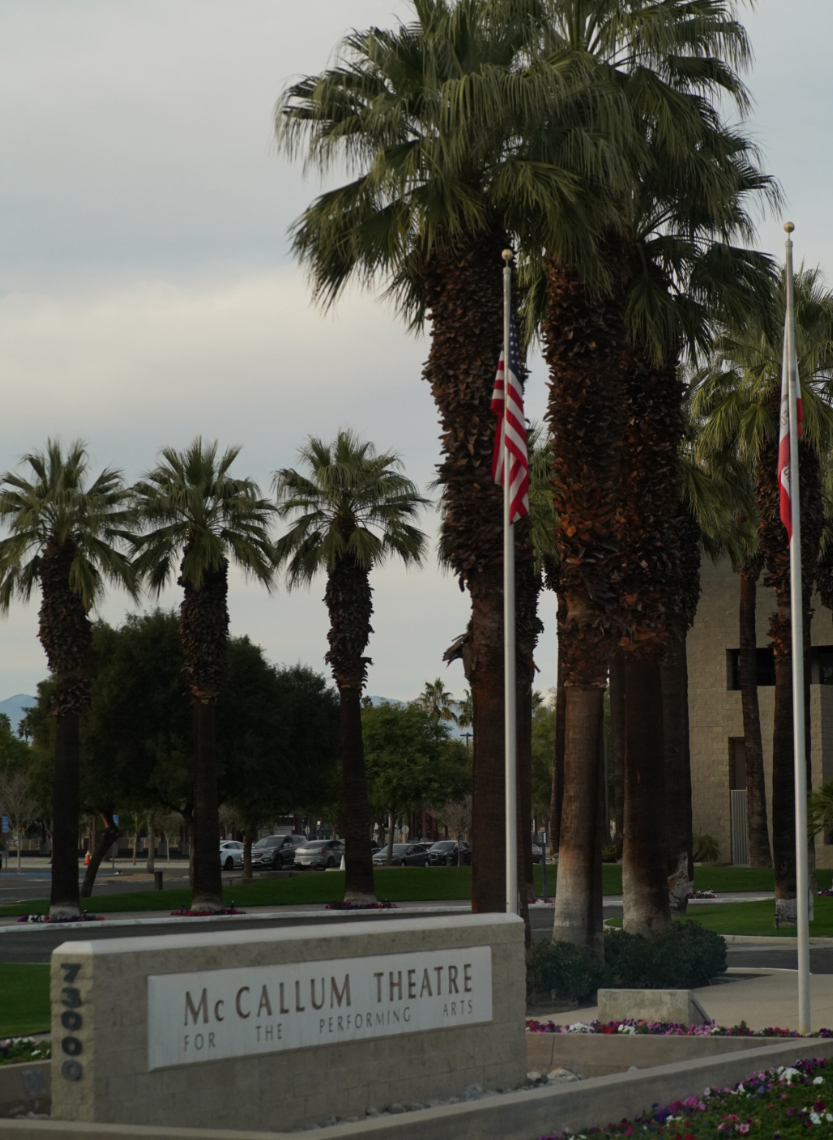 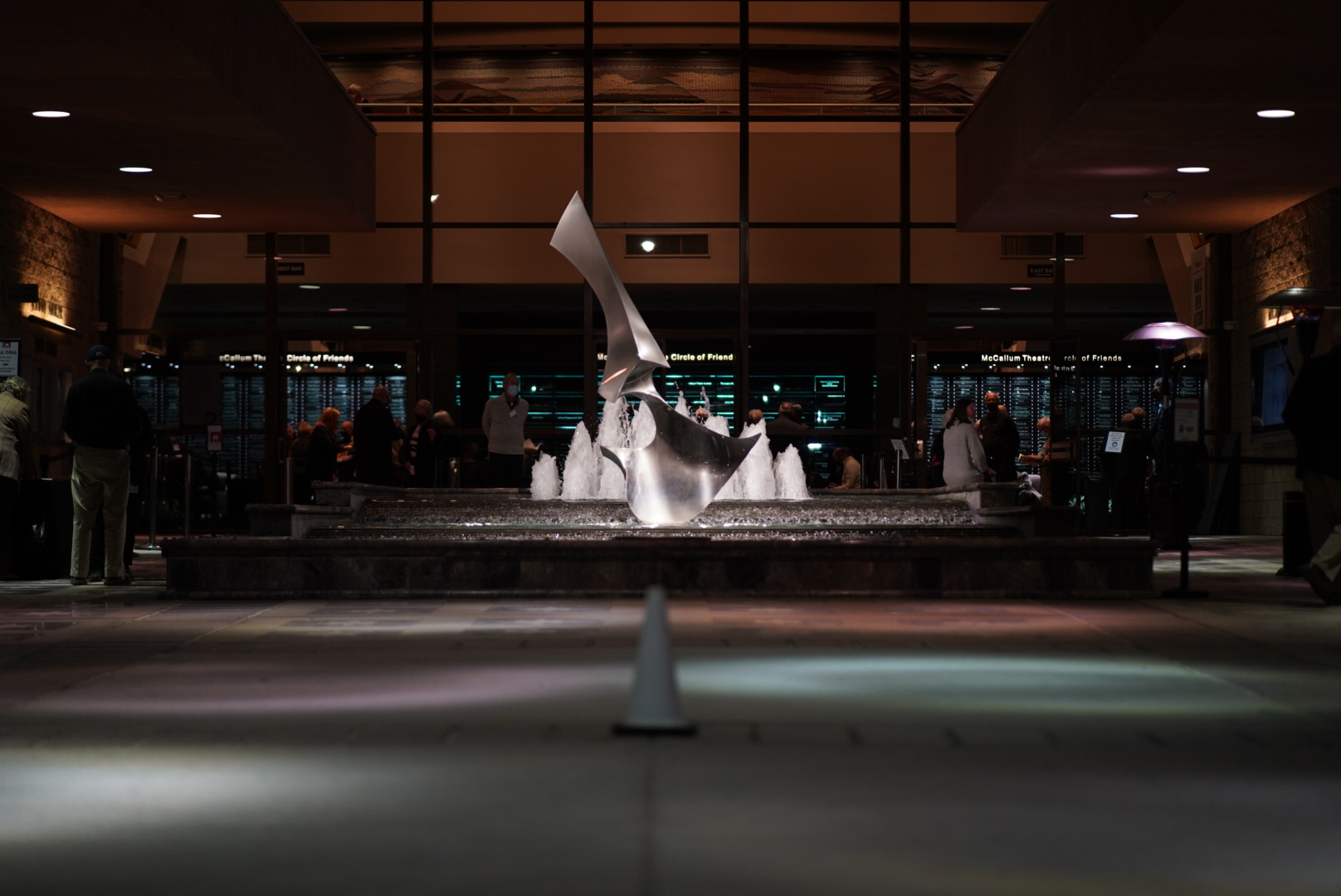 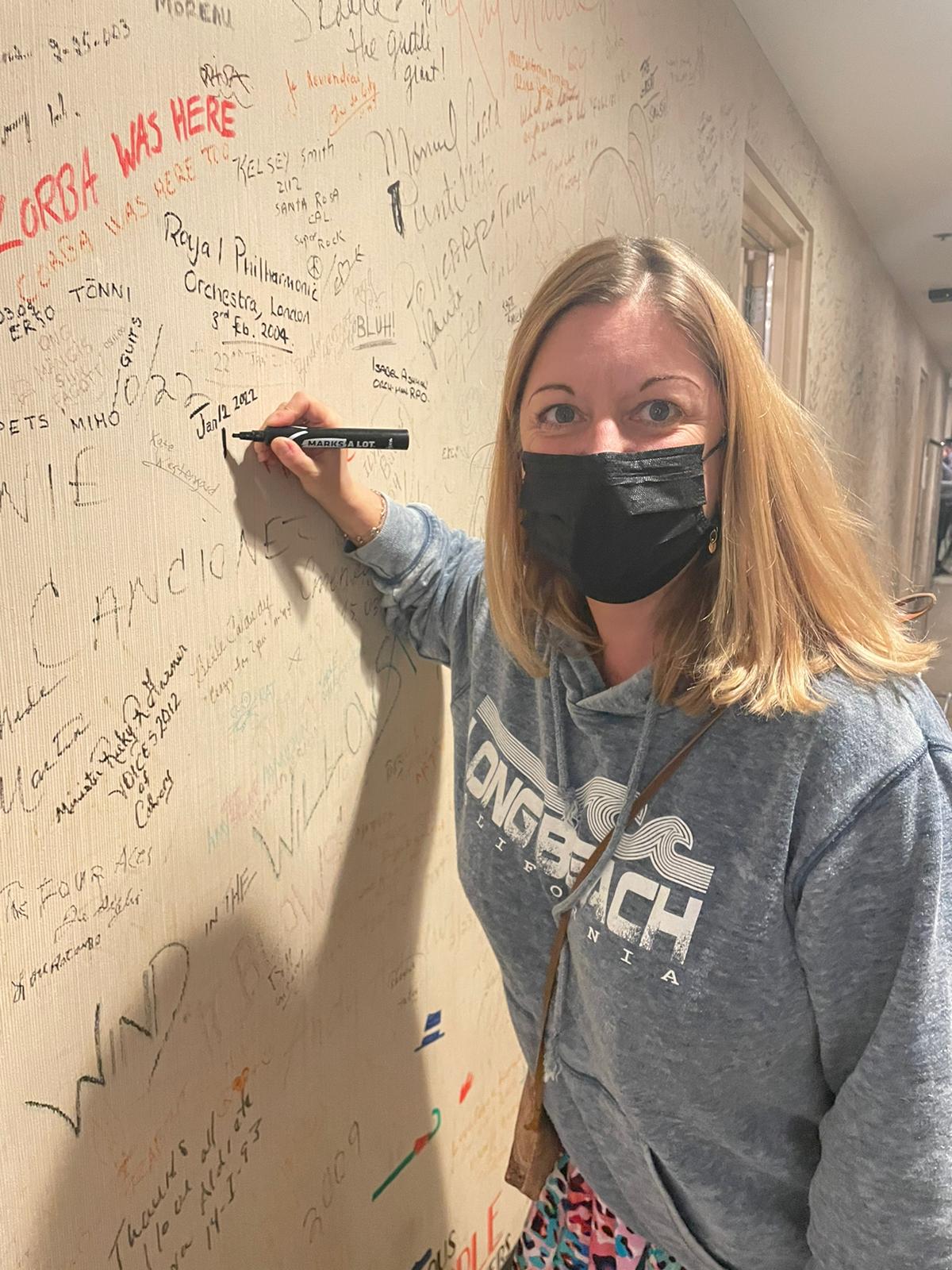 BRAVO to Conductor Vasily Petrenko & the Royal Philharmonic Orchestra! Tonight’s performance at the McCallum Theatre was superb! Elgar and Britten were on the program and I really enjoyed pianist Olga Kern’s performance of Grieg’s “Piano Concerto in A Minor.” #classicalmusic #art pic.twitter.com/eOWVkf4JJ8 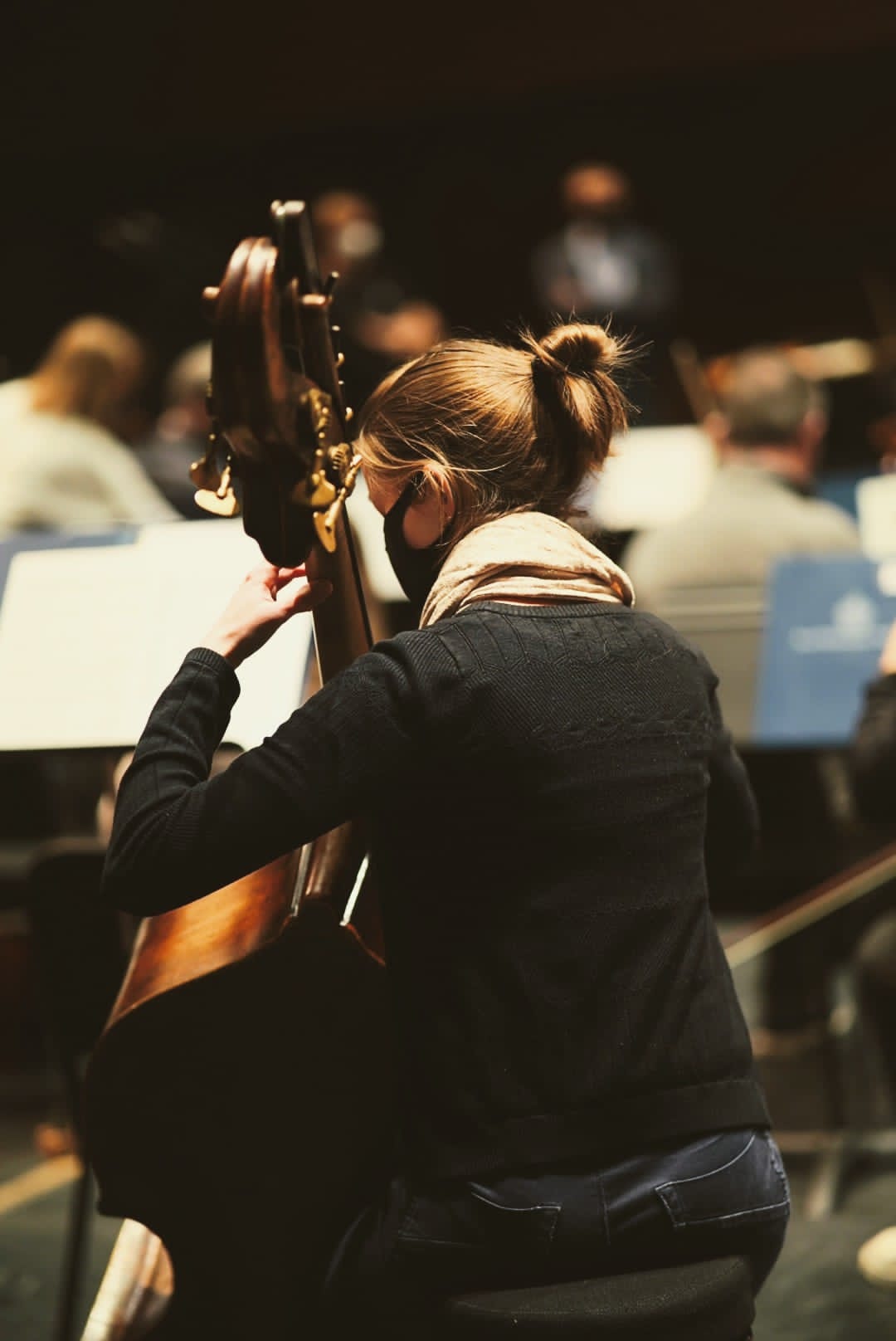 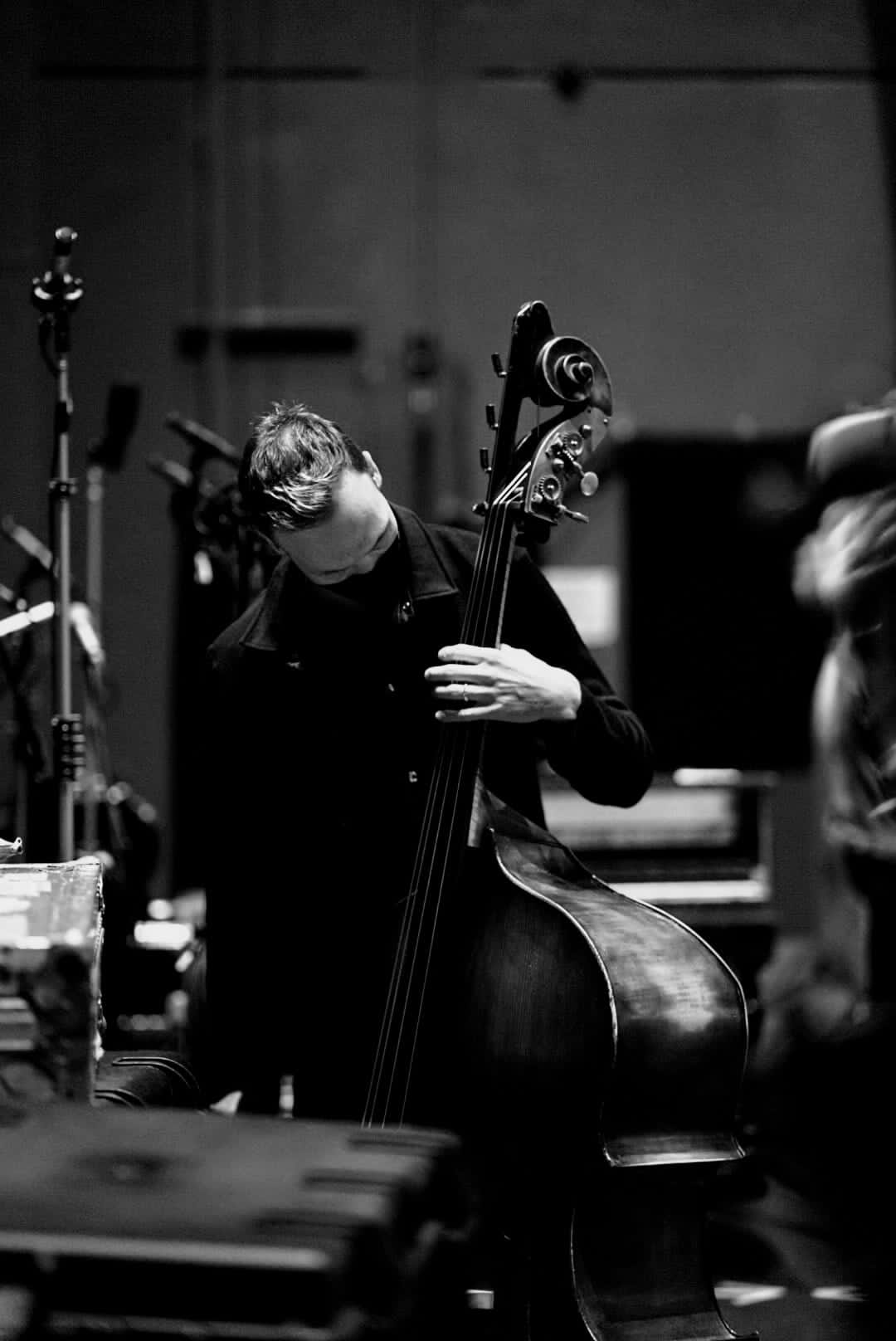 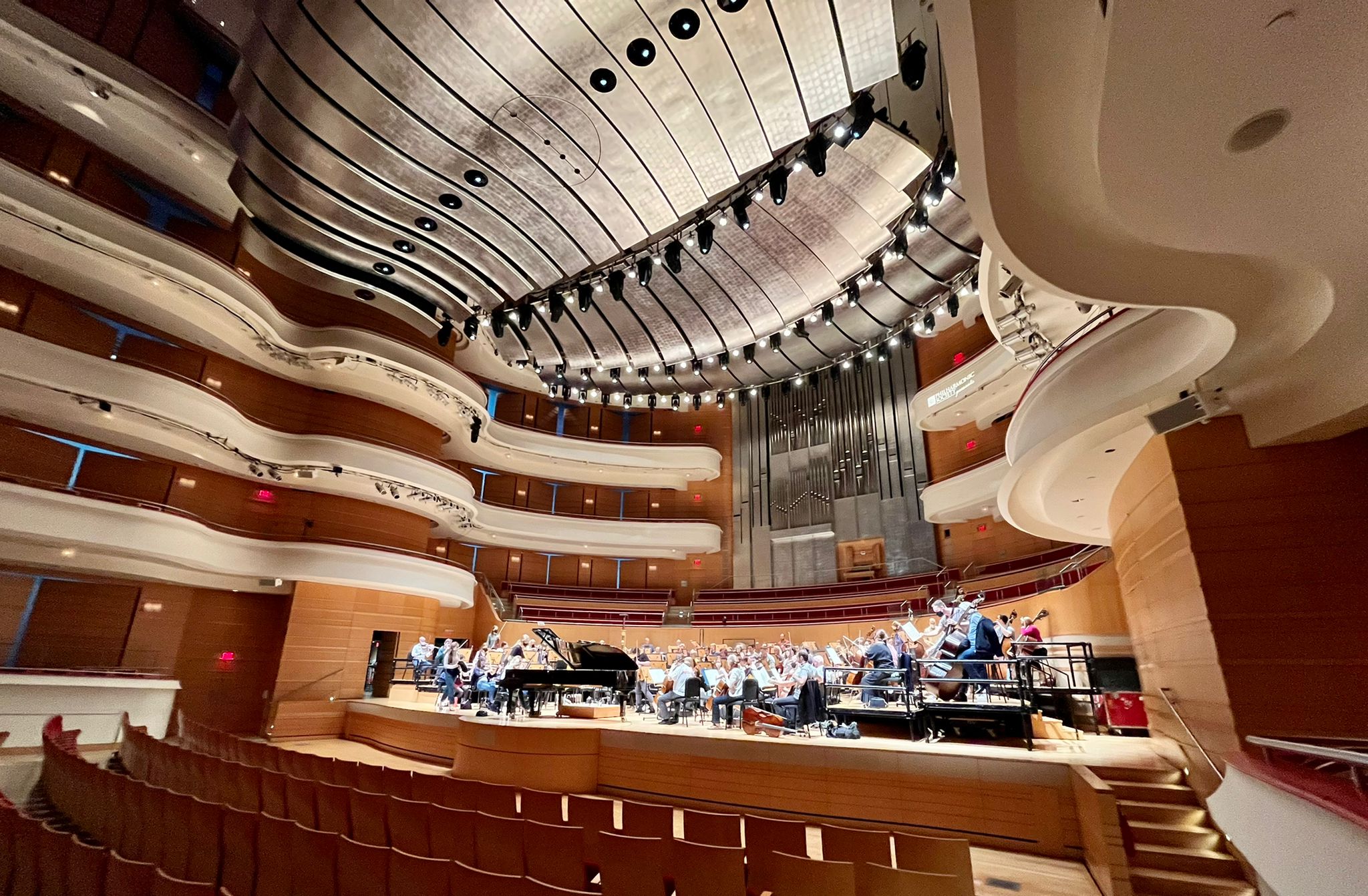 The last stop in California was the Mondavi Center's Jackson Hall in Davis. 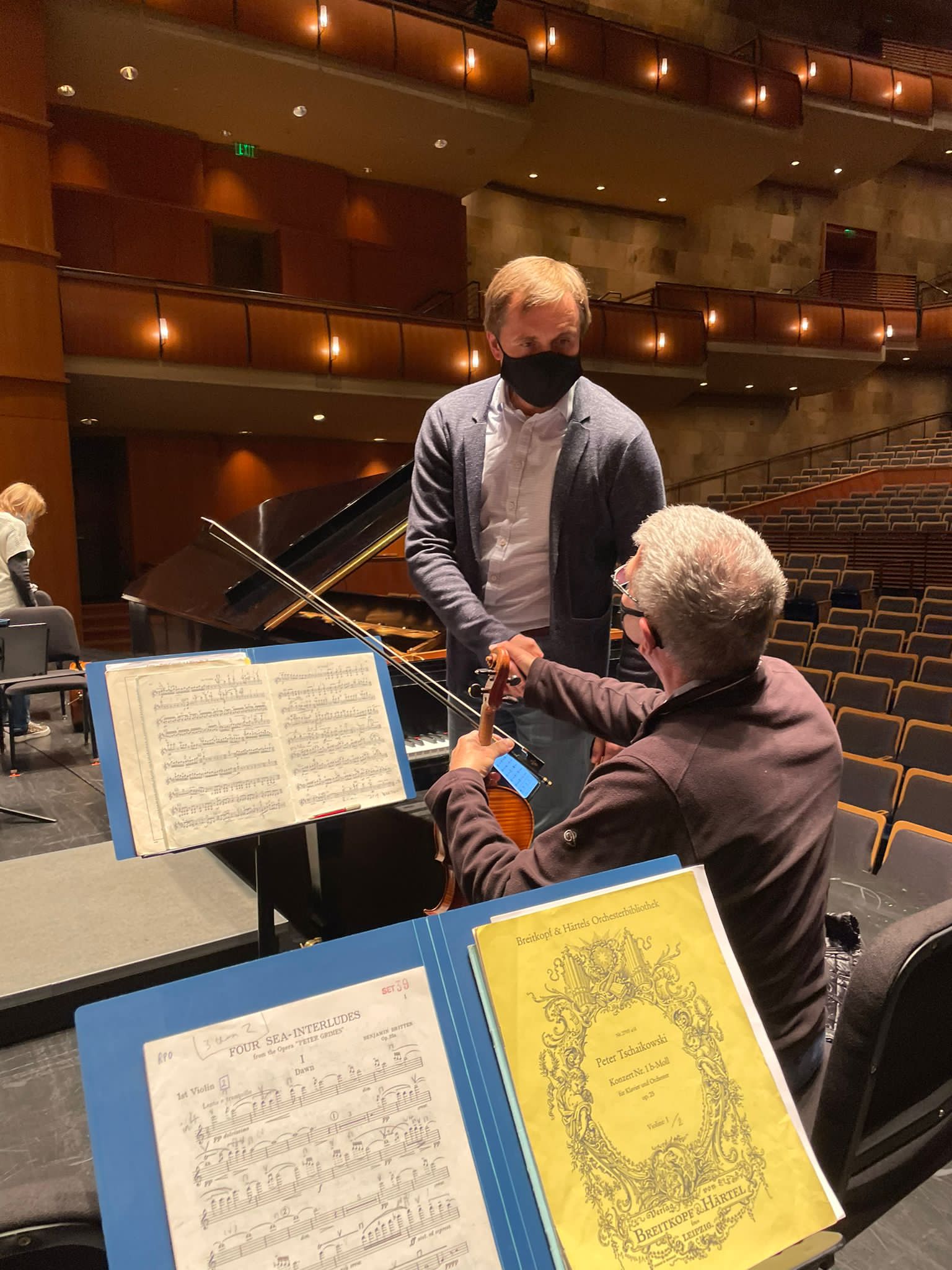 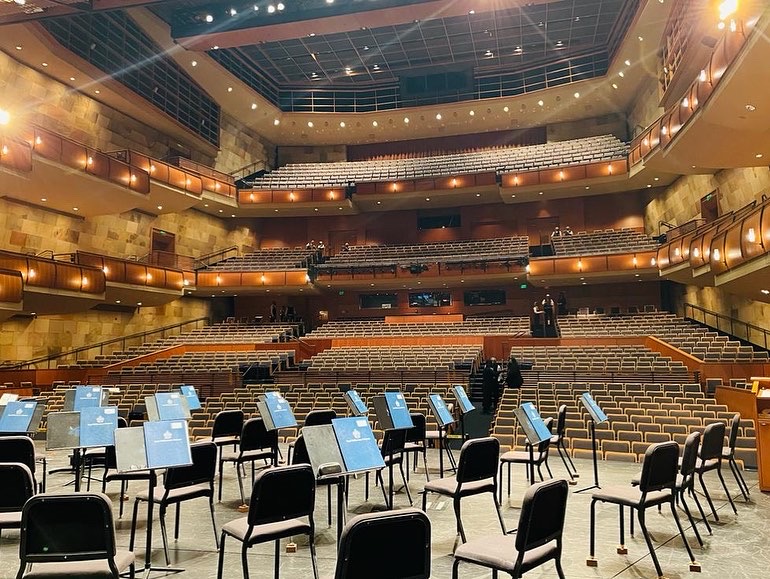 ...and then we were off again to travel to Orlando's Dr Phillips Center for the next leg of the tour! 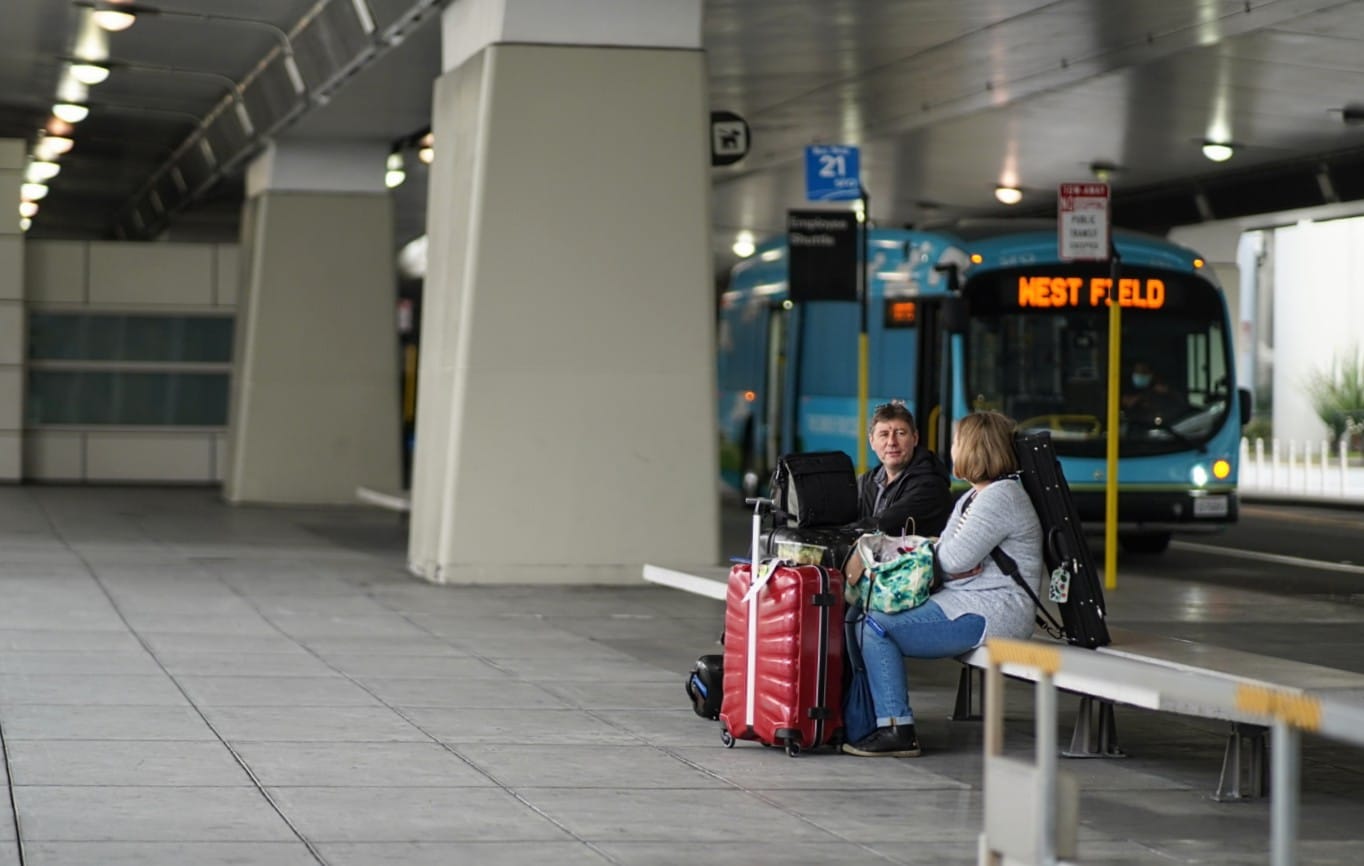 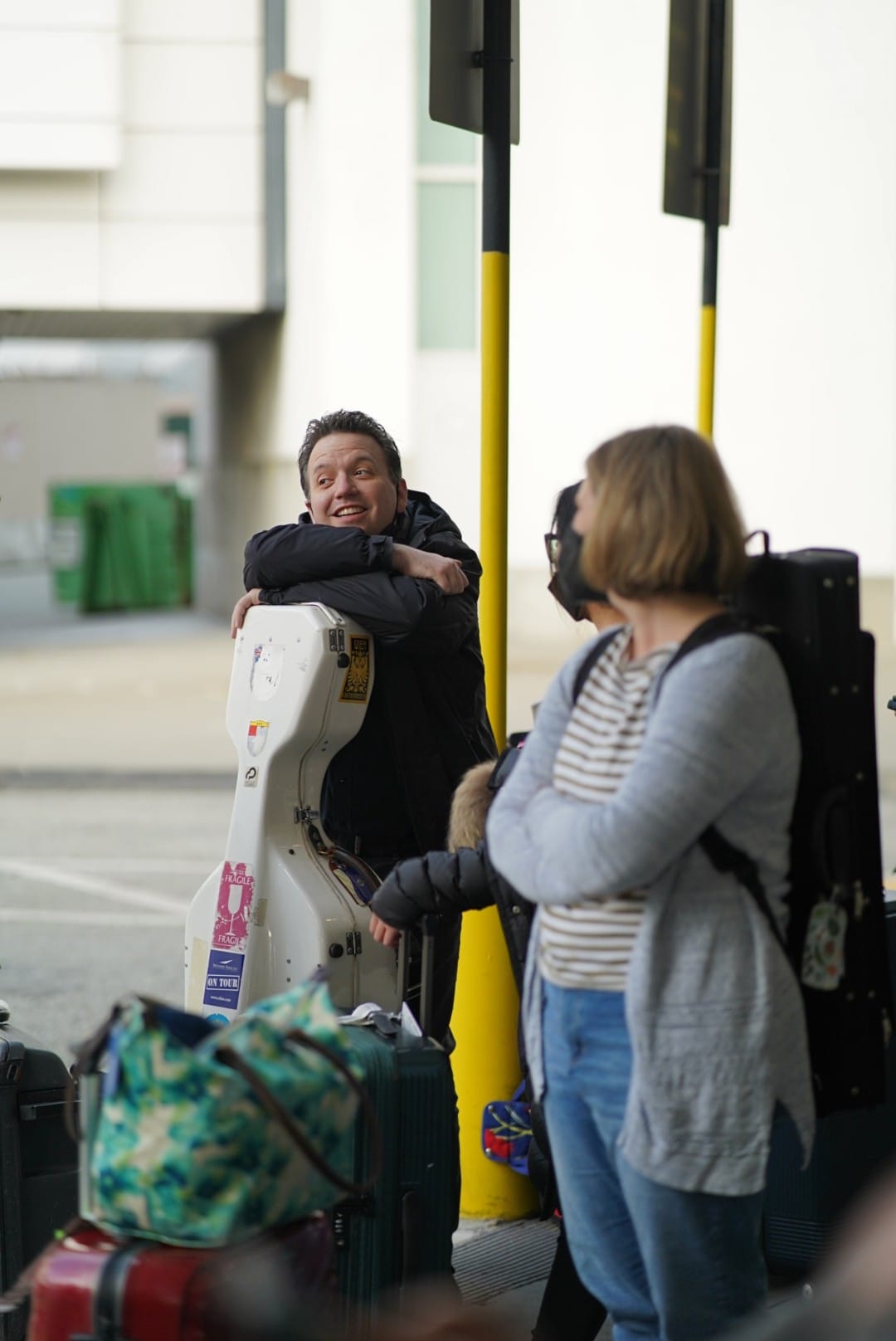 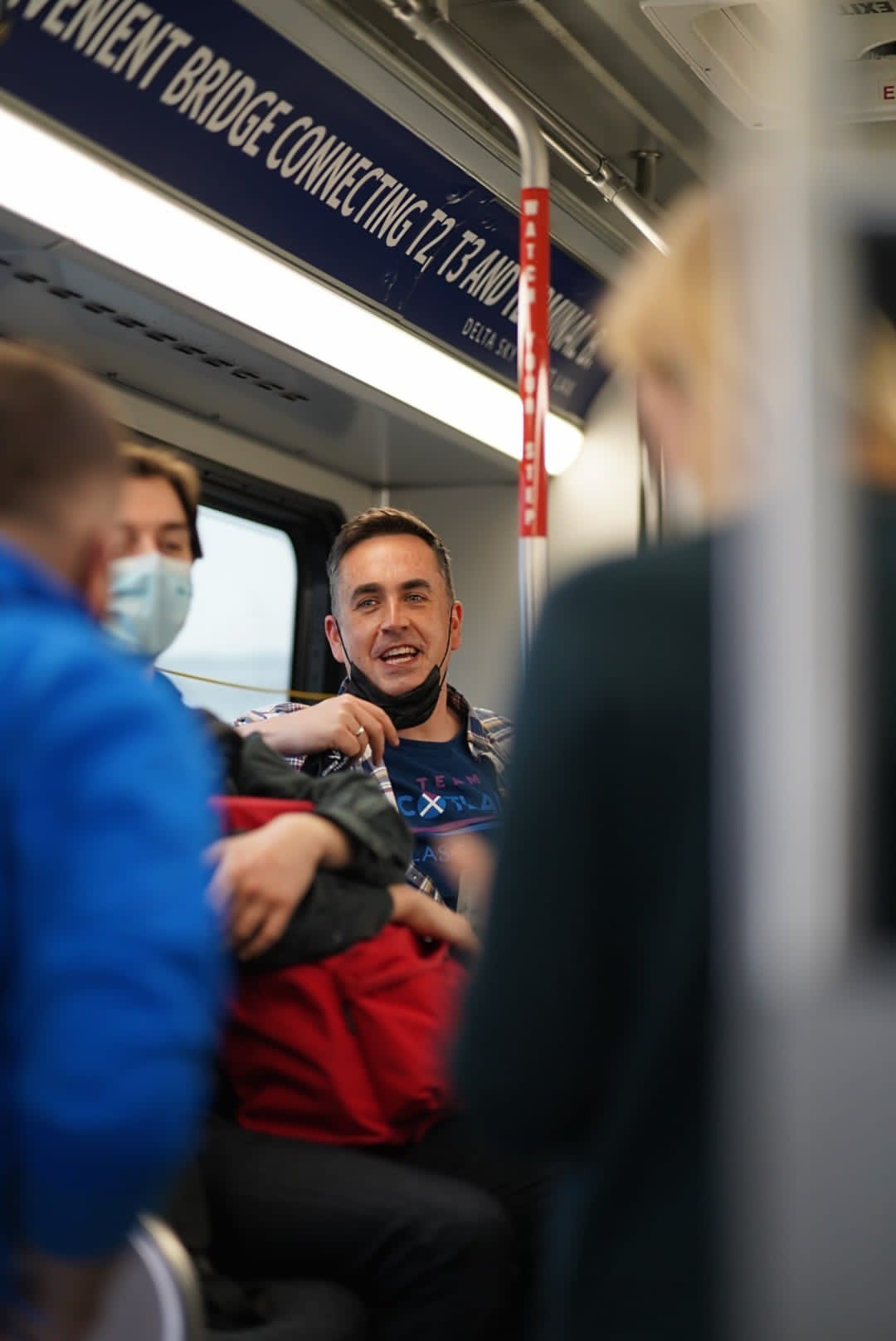