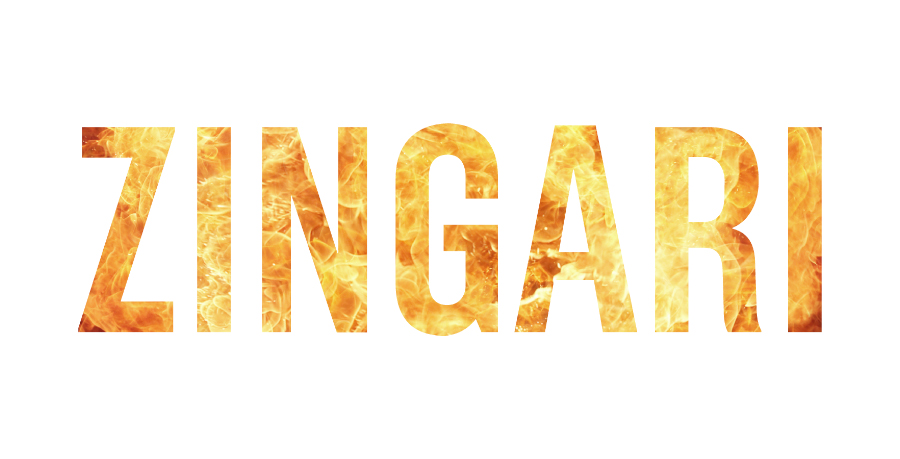 You can find our members performing Zingari with London-based opera company, Opera Rara, on Friday 3 December 2021 at Cadogan Hall. This rarely-performed opera will be brought back to the stage just as it was first heard over 100 years ago at the Hippodrome Theatre in London for its world premiere.

With successful long run performances across London and the United States, Leoncavallo cut down the original version in subsequent revivals. Opera Rara discovered the original vocal score which reveals many new aspects of the drama which have been forgotten over the last century. Opera Rara commissioned Martin Fitzpatrick, English National Opera’s Head of Music, to reorchestrate the missing passages so that the performance could be brought back to stage.

Based on The Gypsies, an 1827 poem by Alexander Pushkin, the opera presents a tale of passion, jealousy and the tumultuous throes of unrequited love.

The Opera Rara Chorus will play the Chorus of Romani people.

A beautiful Romani girl – Fleana – is seen leaving camp late at night. Members of her community follow her and witness her meeting Radu, a young nobleman. After the lovers are caught and taken captive, Radu renounces his nobility for Fleana’s hand in marriage, and promises to never interact with his community again. Although the lovers are pardoned, the poet Tamar vehemently objects and declares his own love for Fleana. Fleana rejects him and Radu challenges him to a fight but Tamar disappears. From a distance, Tamar sings a sombre song while Fleana and Radu celebrate their wedding.

After a year, Radu realises that Fleana has become distant. Radu hears his wife sing a passionate love song in her caravan and realises that she must be in love with another. When he confronts her, she confesses that she no longer loves him and she returns to her love song with more zeal. Despite Radu attempting to stop her, Fleana runs away and meets Tamar, whose joyous song is heard from afar. They disappear into a hut as they passionately declare their love for one another. Outside, Radu is heartbroken and vows revenge: he locks the hut from outside and sets it alight, trapping Tamar and Fleana, who perish in the flames.

The performance will have English surtitles, providing a translation of the sung texts so do not worry if you are unable to remember all the details, you will be able to follow the story!

Get your tickets here

Watch conductor Carlo Rizzi talk about one of his favourite moments from the opera:

The characters of Zingari