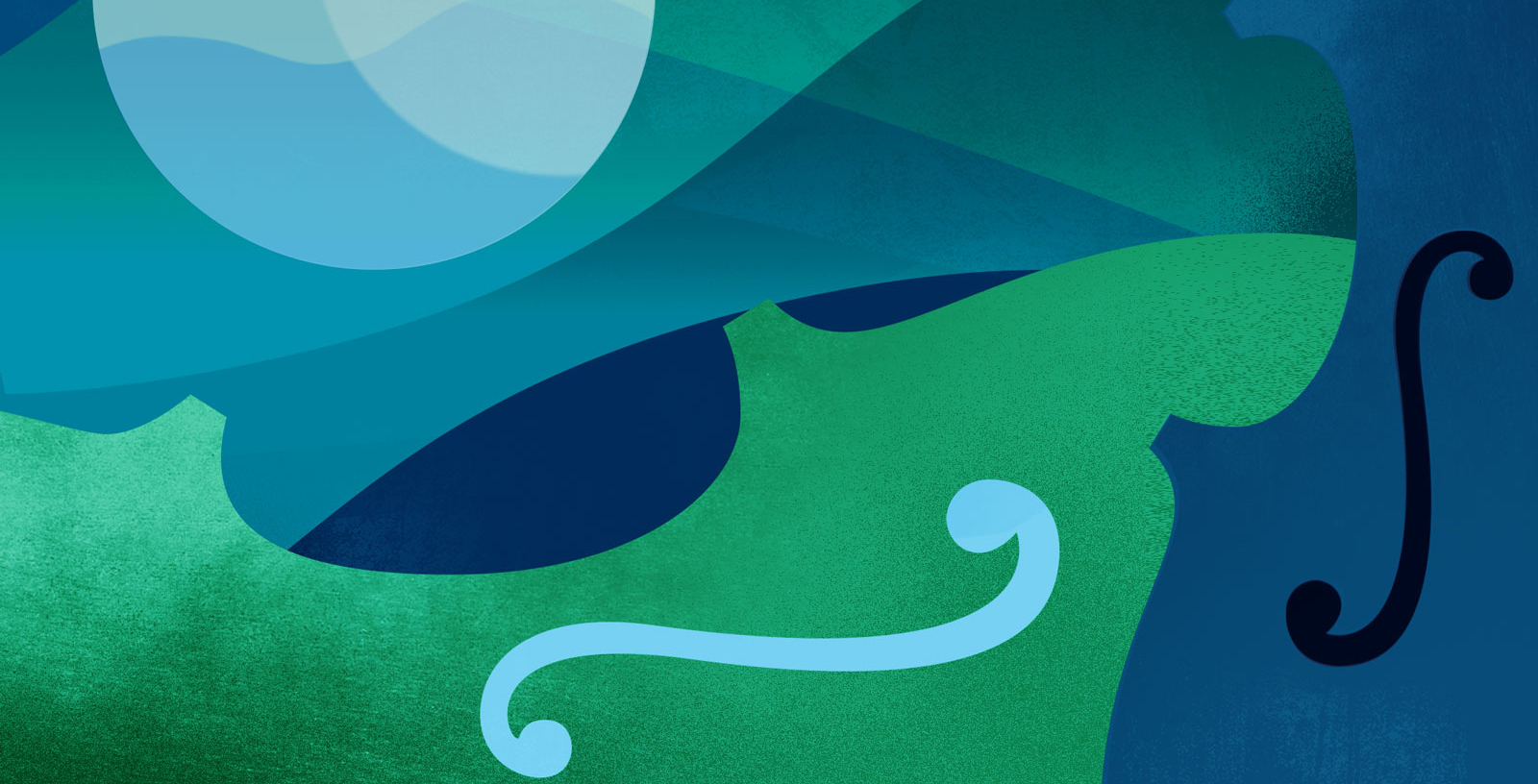 Part of our 75th Anniversary London Season, these concerts celebrate the themes of freedom, hope and adventure – illustriously explored within the music of some of the nation’s greatest composers

For the first performance of the series Vasily Petrenko is joined by violinist Ning Feng for Elgar's Violin Concerto in B minor, with a programme which also includes Walton's Johannesburg Festival Overture and Stravinsky's Petrushka (1911 original version).

Ahead of the concert get to know the story behind Stravinsky's puppet-centric ballet.

After Stravinsky’s success with The Firebird ballet in 1910, the musical world wondered what the genius from Russia would produce next.

An idea came to him that he felt better suited to the concert stage than the theatre: a vision of a piano like a grotesque puppet taunting the orchestra and getting rebuffed. He played a few sketches to Diaghilev, who had masterminded the success of The Firebird. The impresario immediately seized on its dramatic potential and assembled a crack team to put it on its feet in short order. The next ballet had been born.

The ballet has three main characters, puppets who had been mysteriously brought to life by a charlatan magician. Rather like a morality tale, each character acts as a cipher. The Ballerina represents unattainable beauty, the Moor brutishness and corruption, while Petrushka is the tragic outsider, doomed to unrequited love.

The ballet was eventually cast as a ‘Burlesque in Four Parts’, and a chaotic energy is apparent as the curtain rises on a market-place on St Petersburg square. A magician makes his way through the jostling crowd and calls them to attention. The puppets are wheeled out and then astonish everyone as they burst into dance after a tap of the wand.

The second scene gives us a disturbing glimpse back-stage as Petrushka is unceremoniously booted into his cell and left to brood. His attempts to dance with the ballerina fall comically flat, leaving him to punch a hole in the wall in impotent rage.

The third scene opens with a grand oriental fanfare that quickly falls away to reveal the Moor reclined on the couch, idly playing with a coconut. The Ballerina is impressed by his display of wealth and flirts with him, playing a jolly tune on her toy trumpet. Petrushka has a pique of jealousy and wrestles with the Moor, who roundly beats him.

The final scene gathers the crowd back on stage, this time with Stravinsky focussing on different vignettes within the melée: a peasant with his performing bear, dancing gypsy girls, stamping stable boys and actors dressed in devils’ masks. At the height of the merriment, the Moor chases Petrushka into the square and kills him with a swipe of his scimitar.

The crowd disperses despite the Magician reassuring them - it’s only a puppet. Left alone now with the puppet corpse, a chill settles as the ghost of Petrushka thumbs his nose at the magician from above.

Join us for the first concert in our Great British Music series at Southbank Centre's Royal Festival on Wednesday 3 November.