May has probably been my craziest month since joining the orchestra in August 2016 because I played Cor Anglais for half the time and had the dubious pleasure of covering Principal Oboe for the other half.

Playing Cor, the month began with our Symphonic Rock concert at the Royal Albert Hall – a staple in the RPO’s schedule, good fun and always a full house. During the interval I met some of our “Young Professionals” club members. Meeting sponsors is an important part of our job and it’s particularly interesting meeting similar aged people from different fields and answering their large array of questions on the life of a musician.

For some reason, touring and post-concert wind downs are a favourite area of discussion... 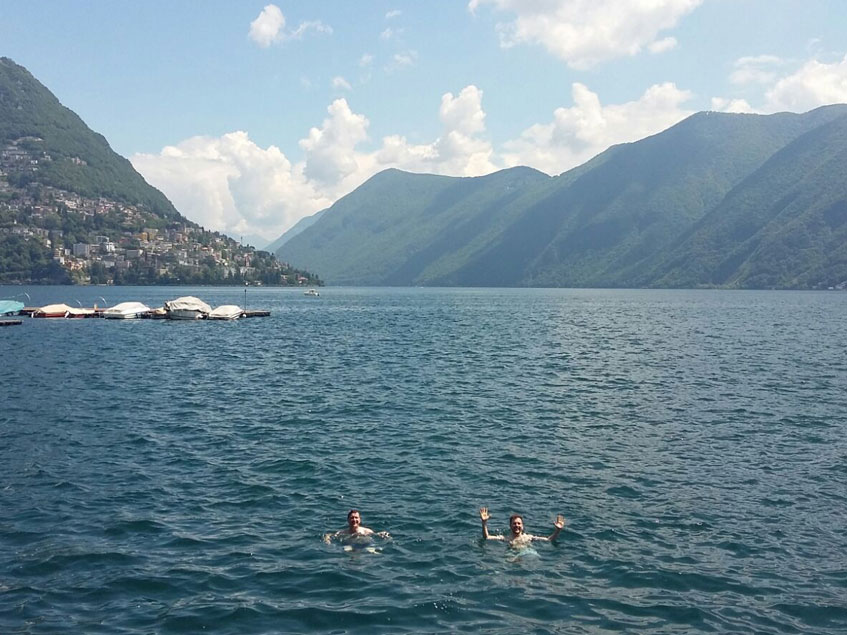 Next came three performances of Brahms’ First Symphony – one at our other London home, Cadogan Hall, and two at our regional residencies in Guildford and Cambridge – and my debut on Principal Oboe. We welcomed Michael Nesterowicz (Principal Guest Conductor at Basel Symphony Orchestra) to the podium – although in his case no podium is required as he is about 6’8”! These concerts also introduced our fantastic new artist in residence, violinist Esther Yoo, performing Sibelius’ Violin Concerto. I was awestruck by her technical ability, the purity of her tone and the ease with which she performed. It was a real pleasure to share the stage with her.

Violin legend Itzhak Perlman conducted our first May Royal Festival Hall concert. This programme, including Mozart’s Requiem, was a treat for me because, as a Cor Anglais player, my repertoire is mostly post-Berlioz and big symphonic works with large orchestrations. The opportunity to play a classical programme in a chamber sized orchestra again was lovely.

Back at Cadogan Hall, Alexander Shelley conducted the final concert in his Myths and Fairytales series. Squeezing onto stage there he conjured up (!) a really exciting performance of Dukas’ Sorcerer’s Apprentice before taking the audience through a brisk interpretation of Mussorgsky’s Pictures at an Exhibition (you can tell he’s from a keyboard background from some of the tempi requested of the woodwind!).

I now had a few days off to prepare for our next RFH concert and mini-tour to Switzerland and Italy where I returned to life as Principal Cor (as well as celebrated getting one year older...) I was personally delighted to welcome Krzysztof Urbański (photograph below) as our guest conductor for the week having worked with him (and played football with and against!) several times in Germany, where I lived for a number of years before joining the RPO. The highlight of the programme was Stravinsky’s Firebird - without question one of my favourite pieces. It’s an absolute pleasure to sit on stage amongst my brilliant colleagues and listen to them play beautiful soli one after the other. The concert was broadcast on BBC R3 and is available until mid-June if you want to listen again. Italy’s programming included Dvorak’s New World Symphony which has one of the most iconic cor solos in the repertoire; it was lovely to be back on terra firma with a slow solo after all the fidgety oboe soli I’d been doing the week before! 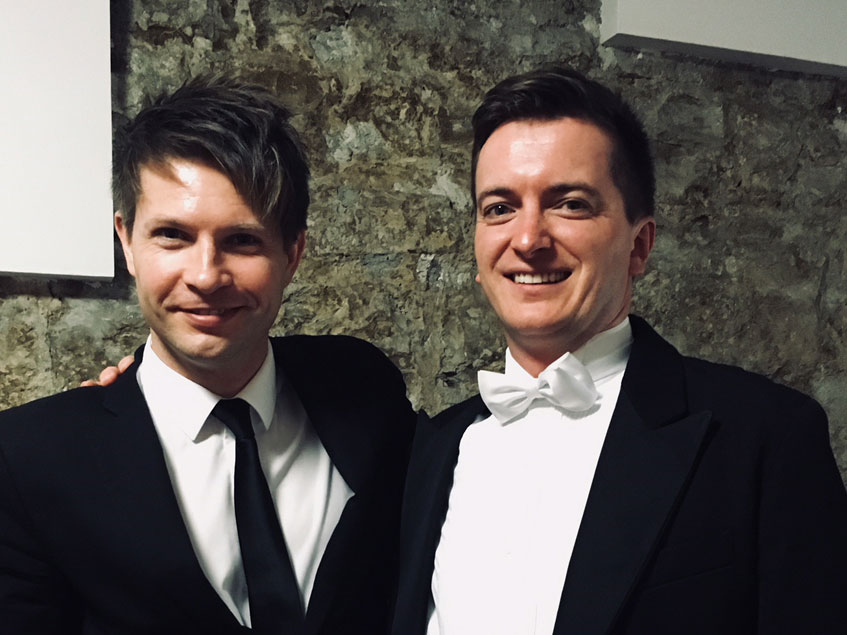 The month ended with a completely new programme for the orchestra at the RAH – PlayStation in Concert. The music moved from quirky 90’s arcade game style to fully scored contemporary orchestral music. The biggest result of the day was a new audience who’ve now been introduced to the wonder of music performed live by a full symphony orchestra. Hopefully they’ll come and listen to us again with a different programme...

I’m now off to Zürich for a couple of days to have my reed making equipment repaired. It’s taken an absolute hammering in my first two years at the RPO and needs some serious R&R!