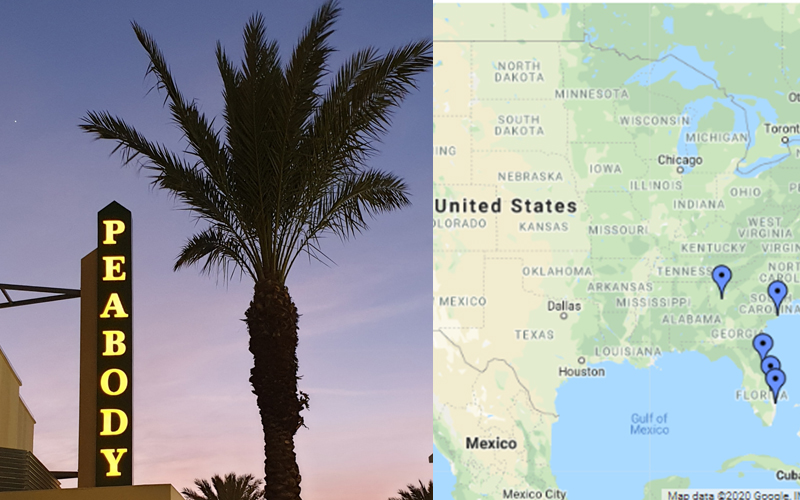 I'm writing this on the way to West Palm Beach for the final concert of the first leg of our epic 3-week US tour. This tour is particularly exciting for me as it is my first long US tour as a member of the RPO first violin section, and I’ve had a brilliant time so far, performing in some great places and spending time with the lovely people of the RPO. The rehearsals at Henry Wood Hall at the beginning of January seem so long ago and it is really amazing just how much the orchestra has managed to pack into the tour so far!

We flew out to Newark on the 10th January, and after a very civilised 8-hour flight made our way to the hotel for some rest before the first concert in New Brunswick the next day. The first concert of international tours always seem to be a bit of a shock to the system as we all adjust to the new time zone, but the RPO is an amazingly resilient bunch of musicians! The next day we headed to Greenvale in New York and an afternoon concert, with lots of people making the most of a free evening to go in search of cocktails in Manhattan or head to a famous steakhouse in Brooklyn. A few adventurous people even headed up the Empire State Building. 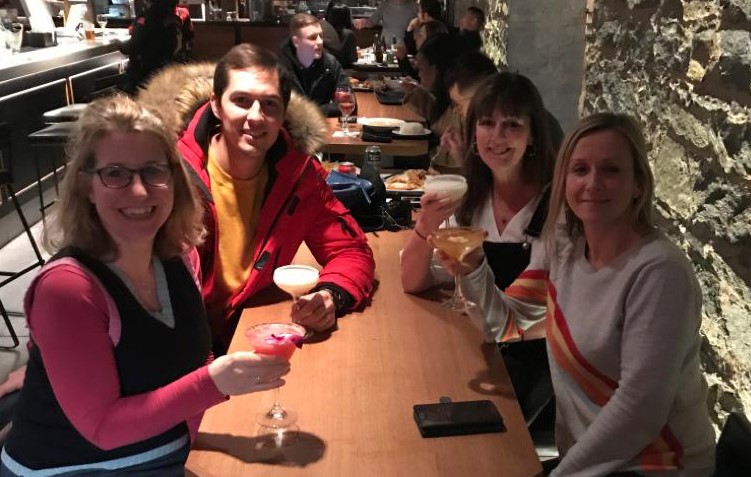 That night, after a rush back from the concert, I went to watch my first ever ice hockey match in the Prudential Stadium where the home team, the New Jersey Devils were playing the Tampa Bay Lightning, a total fluke as they are RPO leader Duncan Riddell's team. Disappointingly for Duncan, they lost, but it was such a fun evening, even though I didn’t really understand the rules! 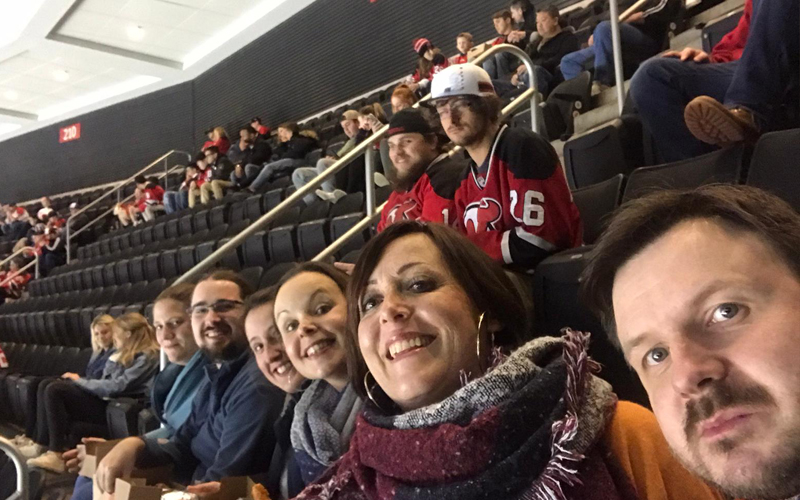 We've been staying in Orlando for the last few nights, with concerts in Vero Beach and Daytona where the weather has been very mild and we've had a bit of free time, giving lots of opportunity for beach time and general sightseeing alongside the rehearsals and concerts. Mark Wigglesworth has been our conductor for the first leg of the tour, with Khatia Buniatishvili our soloist for the majority of the time. She has an amazing stage presence and has consistently wowed the audience with her virtuosity and selection of incredible concert dresses! We've also been playing Walton's Portsmouth Point Overture which was completely new to me at the start of the tour, but I’ve loved having the chance to perform it so many times. It’s a pretty exciting, high octane piece and seems to have been really well-received by our US audiences.

We've played in some great halls in the last week (the Gaillard Center in Charleston has been a particular highlight for me) and the audiences have been so friendly and appreciative. The hospitality has been amazing everywhere we've been and we've all really enjoyed the delicious cookies that have greeted us at every venue, which makes such a difference after a gruelling day of travel! 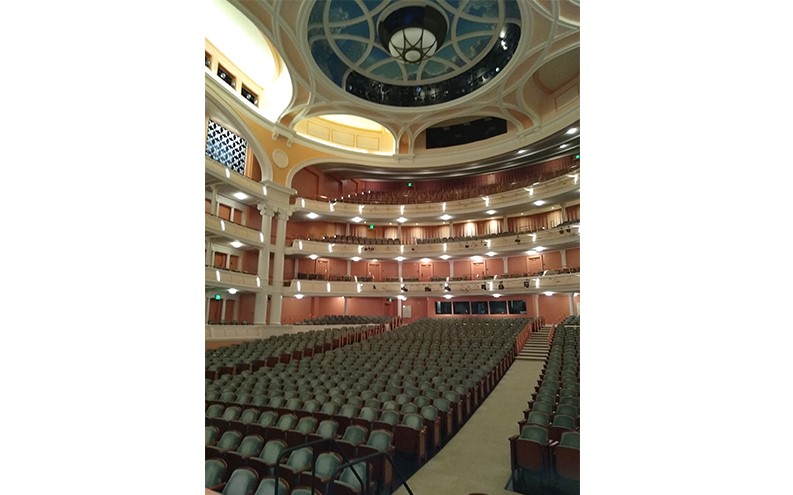 Tomorrow we will arrive in Tucson, Arizona after saying goodbye to a few players who are heading back to London, and we will welcome some new faces for the second leg of the tour led by Pinchas Zukerman. But first, I’m looking forward to a free day and a chance to explore the vast Saguaro National Park!