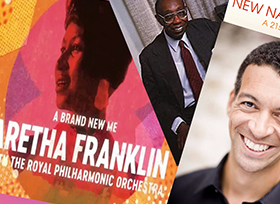 The Royal Philharmonic Orchestra (RPO) is proud to mark Black History Month this October, sharing some of the Orchestra’s recent and memorable projects via a series of posts on our social media channels. Black History Month encourages us to reflect on the enormous contribution that Black artists and composers have made to the world of music, whilst acknowledging that these contributions have not received the exposure and recognition that they deserve. The RPO is working towards showcasing and supporting more black musicians in future, as part of its wider inclusion and diversity strategy. 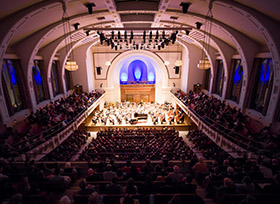 Over the last few weeks, we’ve been busy collating RPO data for Arts Council England; we thought you may be interested to know the headline figures: 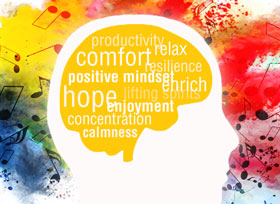 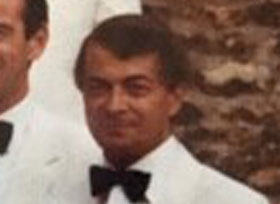