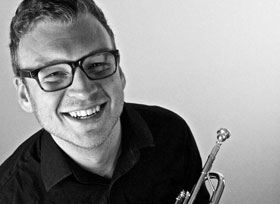 Toby Street grew up in South East London, He started playing cornet at the age of 8 and went through the Bromley Youth Music Trust learning with Ray Allen, Tim Heywood and Kevin Street.

Toby was awarded a scholarship to study at the Royal College of Music and the Royal Academy of Music mainly studying with Paul Beniston and Alistair Mackie. He also completed a joint principal jazz degree from the RCM studying with Martin Shaw and Mike Lovatt. 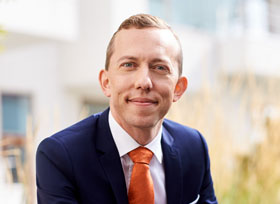 Hear pop music like you’ve never heard it before when, on Friday 12 October at the Royal Albert Hall and Saturday 23 February at Town Hall Symphony Hall, the Royal Philharmonic Orchestra presents Symphonic Pop, a concert dedicated to the world’s greatest hits, arranged for a full-sized symphony orchestra chorus of backing vocalists, and full rhythm section. 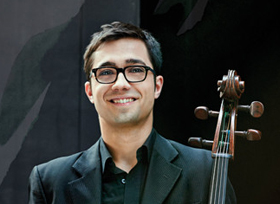 This Thursday, 6 June, we're delighted to share the stage with esteemed cellist Michael Petrov for our highly anticipated 'Elar's Cello Concerto' concert by the sea at Bexhill De La Warr Pavilion, as part of Bexhill Festival of Music, 2019.

Michael won the Guildhall School of Music gold medal in 2014; first prize in the Trondheim Competition in 2015 and the Wigmore prize in 2017.