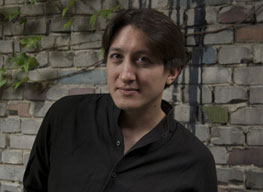 We Are Family – the 1979 hit song – could have been penned for Freddy Kempf and the Royal Philharmonic Orchestra. The relationship between the concert pianist and the Orchestra goes back to 1985 when, aged just eight years old, Kempf made his concerto debut performing Mozart’s Piano Concerto No.12 in A major, K.414. 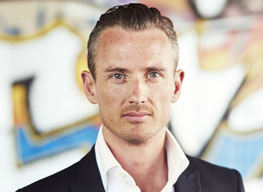 He’s the son of celebrated concert pianists, the grandson of a talented cellist and the great grandson of an equally talented organist, but Alexander Shelley, the newly appointed Principal Associate Conductor of the Royal Philharmonic Orchestra, is very much his own man – and poised to open a new chapter in the RPO’s glittering history. 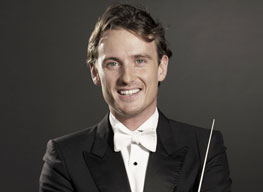 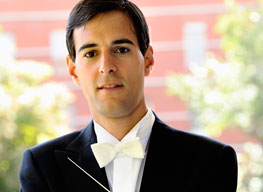