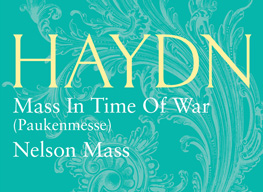 This December, the Royal Philharmonic Orchestra releases a new recording on its own label, RPO Records, in collaboration with the City of London Choir. Undertaken as part of a well-received London concert series of Haydn's six late masses the recording, under the baton of the Choir's Artistic Director Hilary Davan Wetton, features the composer's two great settings written in response to troubled times and political disturbance. 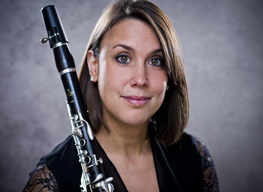 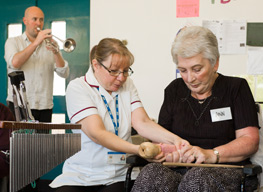 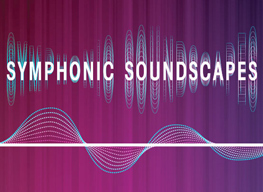