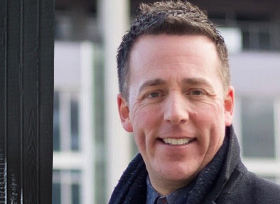 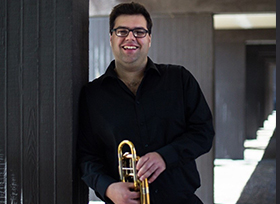 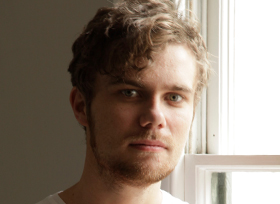 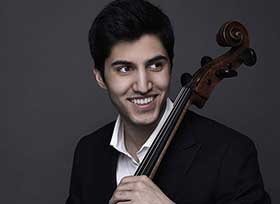 Since rising star Kian Soltani made his international breakthrough at the age of nineteen, he has played with the leading orchestras and conductors in the world’s most prestigious venues. Hailed as ‘a soloist of the highest level among the new generation of cellists’ after winning the International Paulo Cello Competition 2013 in Helsinki, his playing is revered for its technical mastery and emotional intimacy.