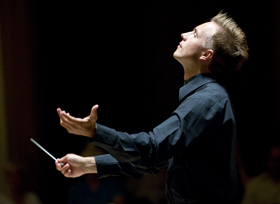 New research by the RPO has revealed that, for millions of people, music has played an important role in helping them to cope with weeks of home isolation. It has kept spirits up, supported mental health and wellbeing. Many people have discovered new genres of music during lockdown and many young people have devoted in time to learn a musical instrument. Whilst music venues closed their doors as part of the national effort to save lives, soaring streaming figures and the explosion of online performances during lockdown all underline the demand for music at a time of crisis. Music has enriched lives at a critical time; it has helped people to get through the darkest of days - and at the Royal Philharmonic Orchestra, we believe it has a crucial role to play to help us to rebuild our country and our lives. 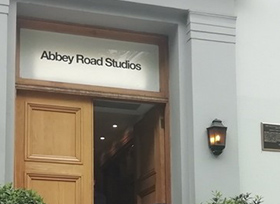 I awoke on Thursday with a palpable feeling of excitement – WORK! Finally, I could pack my cello into its case with a sense of purpose. Having been under total musical lockdown for 82 days, the last couple of concerts where we had performed to dwindling audiences scared about the imminent onslaught of COVID-19 seemed a lifetime ago. 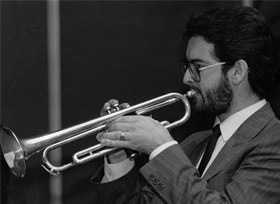