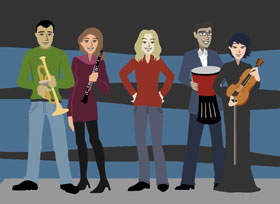 The RPO and Cambridge Live recently teamed up with The Phoenix Centre – a specialised eating disorder unit for young people aged 12-18 based at the Ida Darwin Hospital in Cambridge to deliver a creative music-making project. Since February a team of RPO musicians and workshop leader Sigrún Sævarsdóttir-Griffiths have been visiting the centre to work with young people currently receiving treatment. The project aimed to improve mental health, encourage self-exploration and boost confidence through creativity, and included elements of poetry and lyric writing, guided group improvisation and composition. 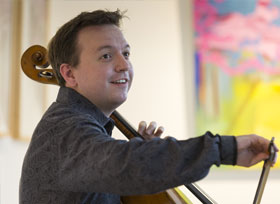 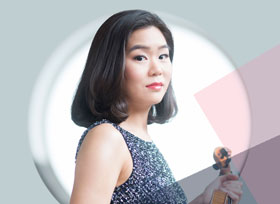 Our Artist-in-Residence Esther Yoo has curated a list of her favourite violinists for us. You can listen listen on Spotify here, or in the box below. 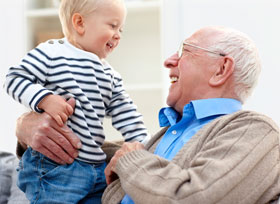 Empower the RPO to enhance its legacy, by leaving one of your own.

We are truly grateful to our supporters who leave a gift to the RPO in their Will. This helps to ensure that the happiness brought to them by the RPO during their lifetime is accessible to future generations. As you may be aware, Arts Council funding and ticket sales only cover part of our costs associated with producing the RPO’s outstanding performance and community projects. Thus, a legacy gift, however large or small, really makes a tangible difference to us.