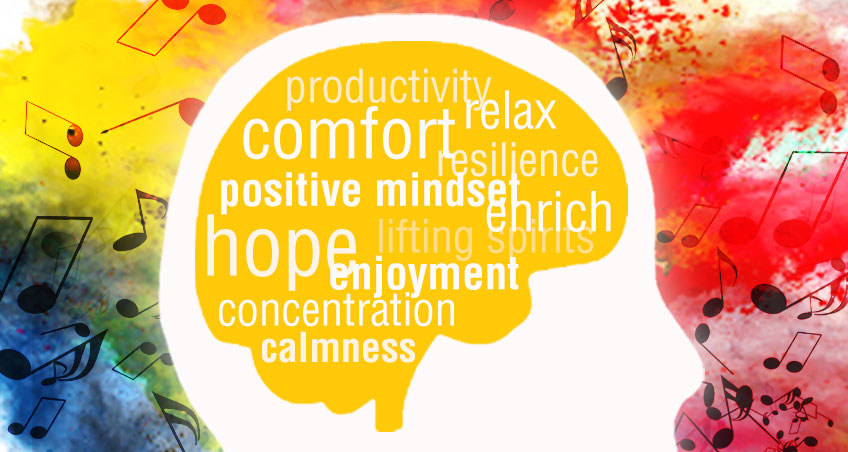 James Williams, Managing Director of the Royal Philharmonic Orchestra: “World Mental Health Day is a chance to remind ourselves of the power of music, the meaning it brings to our lives, and the structure and sense it brings to the society we create. Who hasn’t – at some point in their lives – felt their hair stand on end when listening to some music, or felt calmer and more in control listening to other music? It helps us to get up in the morning, or block out our worries at the end of the day.

“Under the enormous pressures and challenges that 2020 has thrown us, this has been the tonic that has been needed. Many have relied on music as a way of coping, while others have sought ways to fulfil their mental and emotional existences. As musicians, it is our role to provide society with a cushion to help their mental health, to fire people’s spirit and to give hope and comfort during this most isolated and lonely time in our modern history.”