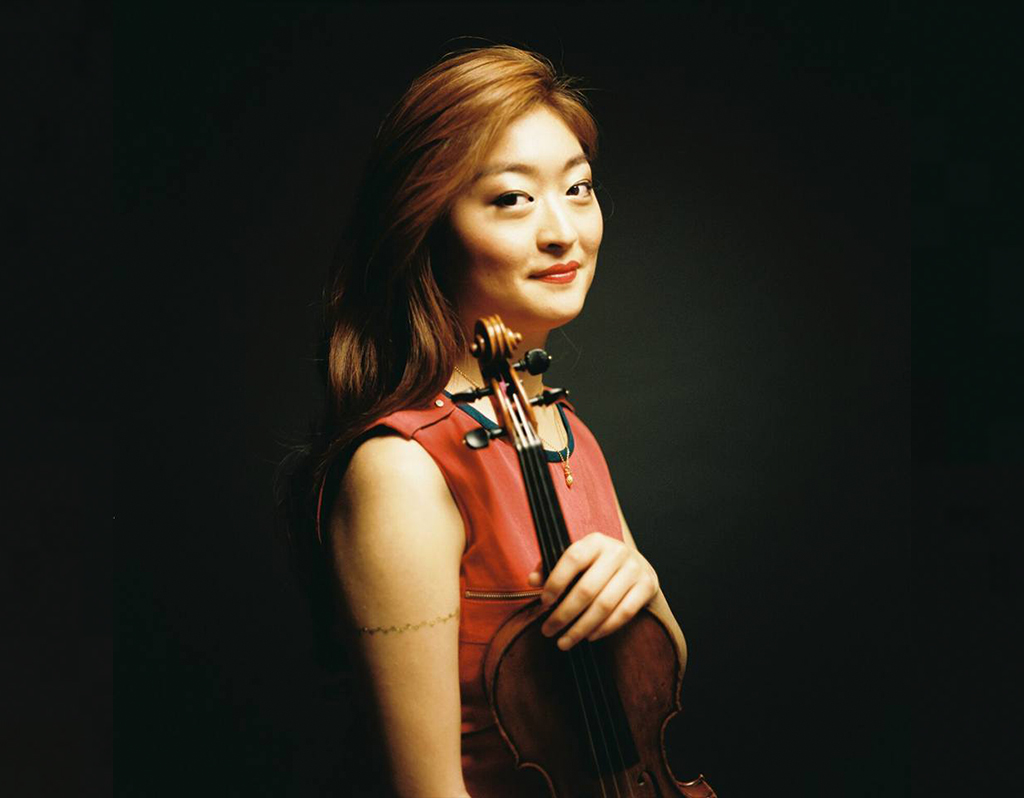 This month we welcome Esther Kim, who joins the Orchestra as First Violin No.5.

Since then she has performed with many orchestras and most recently with the Brighton Youth Orchestra. In 2015 she graduated from the Guildhall School of Music & Drama First Class Honours with David Takeno and was awarded the Donald Weekes Memorial Prize for the highest final recital mark. In the summer of 2017 she completed her Masters at the Royal Academy of Music with So-Ock Kim with Distinction and awarded Diploma RAM for outstanding Postgraduate recital. She is currently an Artist Diploma student at the Royal College of Music as a Soirée d’Or Scholar. Before joining the Royal Philharmonic Orchestra she was on trial with the London Symphony Orchestra and principal for City of Birmingham Symphony Orchestra. She also plays regularly with the Scottish Chamber Orchestra, BBC Symphony Orchestra and recently guest lead the Sonore Orchestra accompanying Jack Liebeck.

We wish Esther a warm welcome and look forward to seeing her performing in concert with the Orchestra soon.