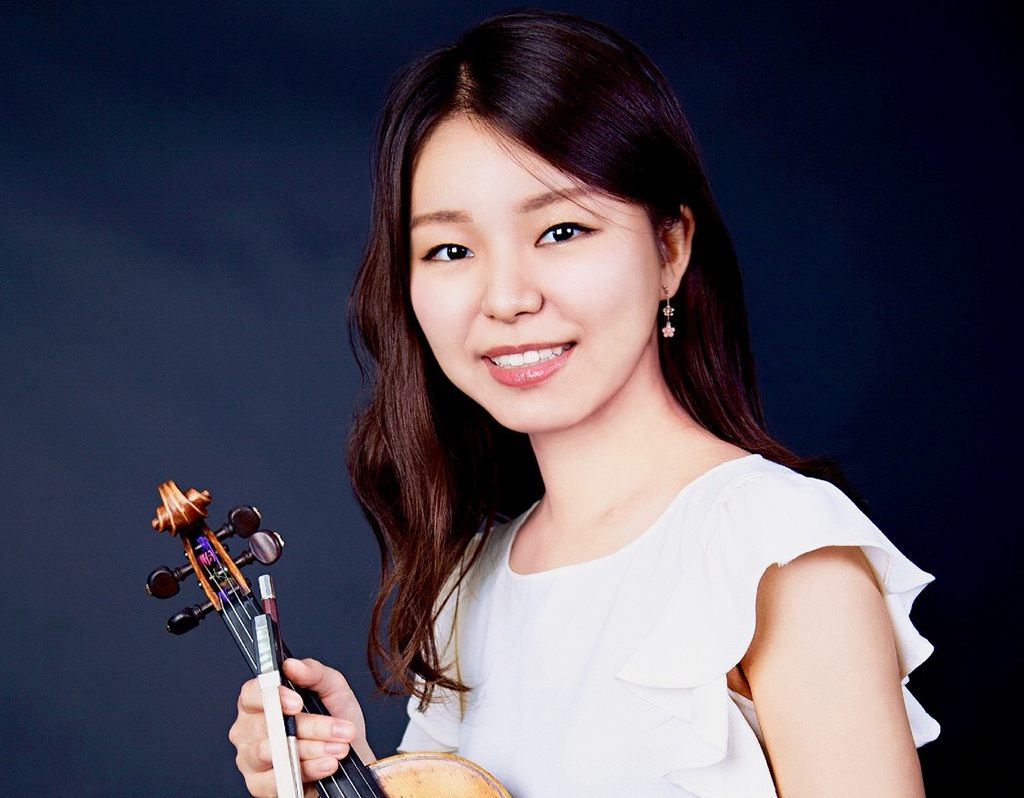 Japanese born Eriko Nagayama is a highly acclaimed violinist, who graduated with distinction in 2018 from her MA in Performance at the Royal Academy of Music under the tutelage of György Pauk. She was also awarded for her DipRAM  Final Recital the Marjorie Bunty Lempfert Award, and the Moir Carnegie Prize.

She is a member of Trio Opal (piano trio) since 2017. They were awarded the first prize in the Birmingham Intercollegiate Piano Trio Competition. They were finalists in the inaugural Birmingham International Piano Chamber Music Festival in November and were chosen by the Trondheim Chamber Music Festival in October to be the prequalifying ensemble for the 2019 international competition. They are currently CAVATINA-Trio-In-Residence as a fellow ensemble at the Royal Academy of Music.

Additionally, she has led the Toho Gakuen Orchestra (Tokyo), the Freixenet Symphony Orchestra of the Encounter (Santander, Spain), the Academy Symphony Orchestra (Royal Academy of Music, London), and the London Young Sinfonia and she has participated on the LSO String Experience Scheme with Sir Simon Rattle, Francois-Xavier Roth and Gianandrea Noseda.

Eriko plays a violin made by Nicolo Gagliano, Naples, 1755 kindly on loan from the Royal Academy of Music, London.

Watch this space for another new player announcement later this month.