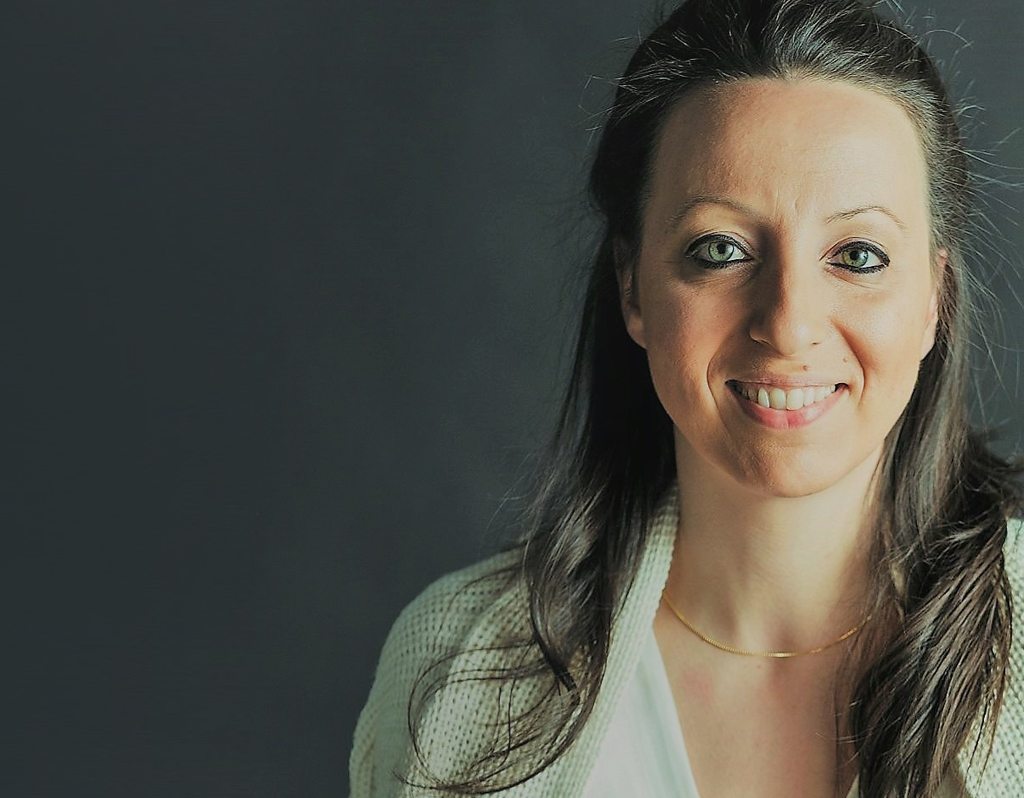 The RPO is excited to welcome to the stage Conductor Valentina Peleggi for a series of concerts in the 2019-20 season, featuring Elgar's Cello Concerto.

We asked Valentina what she thought of the piece.

"Open your imagination and let your mind flow in space and time, let your heart welcome the tenderness and the despair of this incredibly powerful piece.

Just one instrument, the cello solo in front of the orchestra, gives voice to Elgar's soul.

Usually concertos start with an introduction from the orchestra which sets the atmosphere: not here. Just few chords played by the solo cello and supported by echoes in the orchestra open this legendary piece. It's like an actor appearing onstage, in the darkness, and pronouncing his lines with nobility, breaking the silence. Then the magic starts: a tune appears, from far, played by the violas. It is reminiscent of a lullaby, but is sad and melancholic. It has the taste of ancient things, like a deep lament for an entire world that has been lost in the First World War.

It starts very soft and soon reveals all its power when played by the full orchestra. The journey of this man, Elgar, who saw the atrocities of the war and saw his world disappearing, continues in the further three movements. There are moments of tenderness, and moments of joyful memories from happy days, but there are also moments of ferocious despair as reality strikes his heart. Then, the theme we heard at the beginning, the solo actor line, comes back in a whirlwind crescendo and burns everything in an end that is glorious and at the same time terrifying."

Peleggi is a Mackerras Fellow at English National Opera, supported by The Philip Loubser Foundation. She is also the Principal Conductor of the Sao Paulo Symphony Chorus, and Guest Music Director at the Theatro Sao Pedro, specialising in Italian opera.

To find out more about Valentina Peleggi, visit www.valentinapeleggi.com

These concerts are supported by the Philip Loubser Foundation