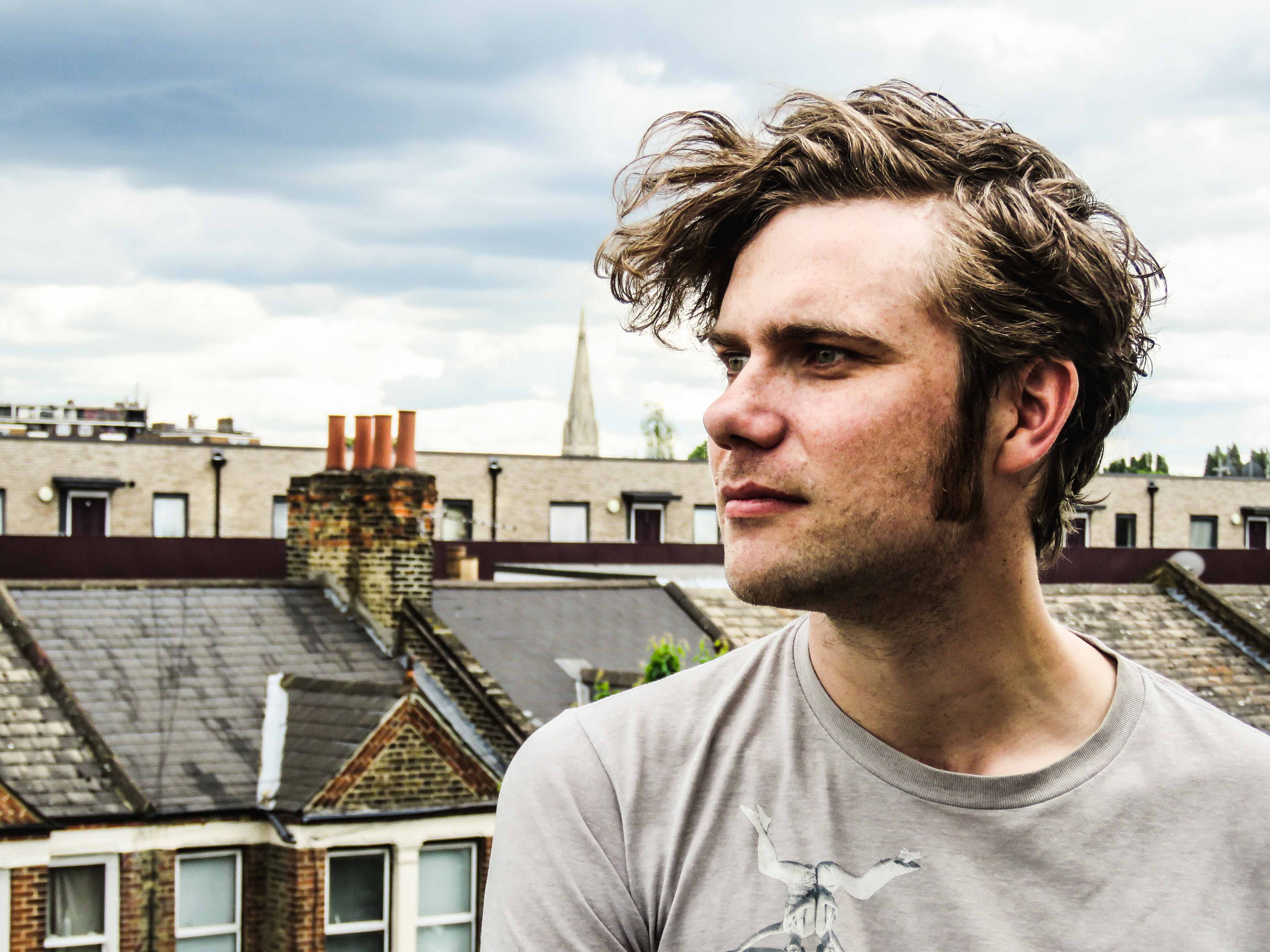 In the Italian artist and designer Luigi Serafini, he appears to have found a soul mate; one similarly inspired by the fantastical. His book, called Codex Seraphinianus, is an encyclopaedia of imaginary things, annotated in an imaginary script. Some items, such as the bicycle-powered helicopter, might work, although its purpose, to shoot rainbows out of the sky, might have to remain within its covers along with some of the book’s other creations, including the melting egg people who live in trees…“Serafini is right up my street,” says Coult, whose directness is a refreshing change in the rarified world of new music. “He invents and imagines beautiful and fantastic machines, animals, and fauna and flora simply because he finds them wondrous. “There’s an ecstatic functionless to them that attracts me. It’s having fun with creating something out of nothing.”

For his part, Coult has created Codex (Homage to Serafini), a 12-minute piece inspired by Serafini’s imaginings. Composed for slightly less than 100 players including, in Coult’s words, ‘a shed-load of percussion’, the single-movement work promises to take the Cadogan audience on a fantastical journey whose contrasts never let up and which culminates in what the composer describes as a ‘roller coaster of sound’.

“It’s not a literal representation of Serafini’s book; more an alignment with who he is and what he does,” he explains. “I spend my life trying to write music as beautiful as I can; music full of wonder. In that simple ambition, I'm not that much different from Serafini.”

Coult, who lives in South London, wrote Codex in 2013 when he was just 24. It was commissioned by Sound and Music, a charity that encourages and supports new music, as part of his residency at the time with the BBC Symphony Orchestra.

“It was my big break and led to so many good things,” he says. “I’ll always be grateful to Sound and Music for giving me the chance.”

He was born in London, the son of parents who work in the theatre. Neither was especially musical but the young Tom learned the piano and violin, and as a teenager played in rock bands, and listened to jazz and blues.

By happy coincidence, since the Firebird Suite is also being performed in the RPO concert, Coult says his ‘gateway composer’ was Stravinsky. Inspired by his music, Coult studied composition at the University of Manchester and, following his graduation, at King’s College London under the guidance of composer George Benjamin.

So how should the Cadogan audience approach the music of this wunderkind composer? “There’s an image of modern composers trying to repel audiences,” says Coult. “Fortunately, if they ever did, it’s simply not what I see now. It’s actually a very exciting time for composers. There are lots of people creating gorgeous music. In fact, it’s a renaissance for gorgeousness in music! Exciting, beautiful and strange, Codex is a modest contribution to that.”

Is he nervous about the work being performed?

“Were this its first performance, I would be but subsequent performances of one’s music are always much easier to bear. You know it works and that it can be done. “I’m hugely grateful to Resonate, a PRS Foundation initiative in partnership with the Association of British Orchestras, BBC Radio 3 and The Boltini Trust, for making this latest performance possible.”

Beyond the concert stage, it’s a busy time for Coult. He and his partner are refurbishing their new home in south London, and he’s just discovered the joys of the allotment garden. Meanwhile, he’s putting the finishing touches to an exciting new project: a 90-minute opera commissioned by the Aldeburgh Festival, Music Theatre Wales and Theatre Magdeburg, being performed at Aldeburgh next year. “It’s called Violet and is about a small, insular settlement that is losing an hour each day until it disappears.”

As stories – and operas go – they don’t get much more fantastic than that but then one should expect nothing but the unexpected from the fantastic Mr Coult.