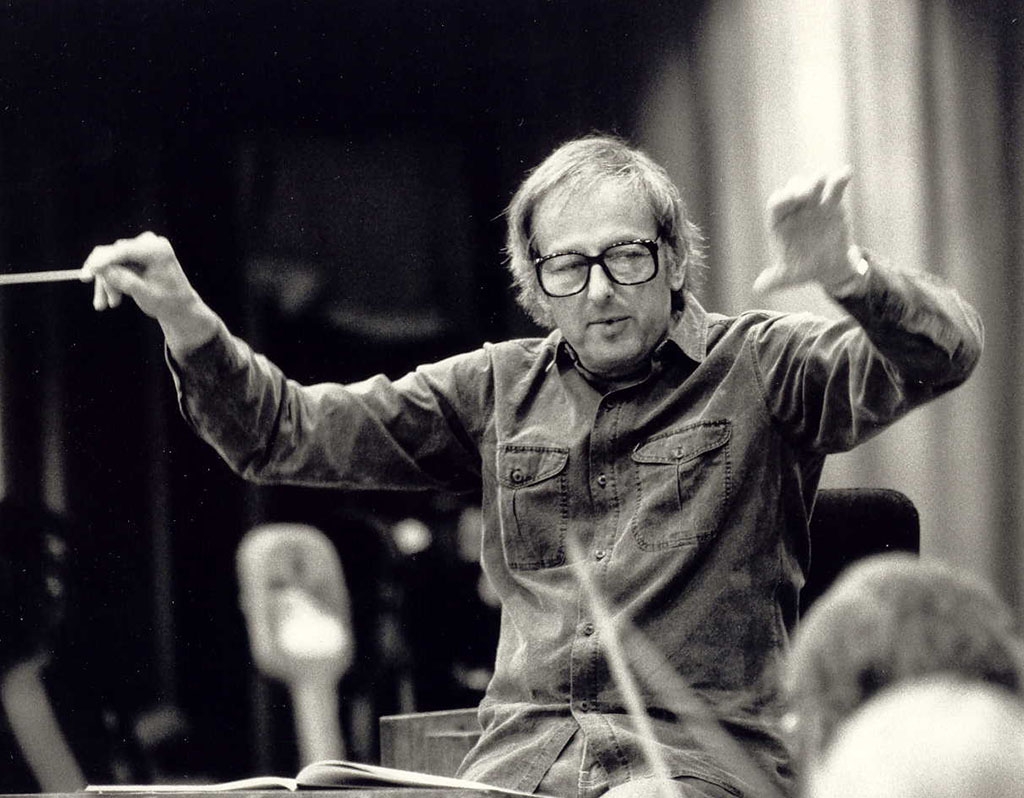 The Royal Philharmonic Orchestra is greatly saddened to hear of the death of André Previn, one of the most versatile and respected musicians of the past century.

André Previn was appointed as the RPO’s first Music Director in 1985, a position he held for three years until 1988, when he became the Orchestra’s Principal Conductor whilst simultaneously holding the role of Music Director of the Los Angeles Philharmonic Orchestra.  Previn’s artistic partnership with the RPO which lasted until 1992, was celebrated both on the stage and in the TV and recording studios, providing a golden age of benchmark recordings for all the major labels, including William Walton’s Belshazzar’s Feast which launched the RPO’s own RPO Records label in 1986.

Already a prominent musical figure in London, in the mid-1980s Previn set up an annual two-week André Previn Summer Festival at London’s Southbank Centre, featuring Previn and the RPO in an array of concerts covering an eclectic range of repertoire and invited guest artists including his friends and colleagues such as Ella Fitzgerald, Ray Charles and Miles Davis. His interpretation of British music with the RPO was particularly noteworthy, bringing to life the music of Walton and Elgar with his uniquely brisk, colourful and virtuoso style.

André Previn dedicated his life as a pianist, composer and conductor to widen access and inspire the next generation of performers and audiences through his exceptional ability to make and communicate music, regardless of whether this was in the field of classical, jazz or film music.  The Royal Philharmonic Orchestra  will remember with great affection this remarkable musician and ensure that his legacy lives on as part of our future.

The RPO will dedicate its performance of Mahler Symphony No 5 on Tuesday 5 March 2019 at London’s Southbank Centre to the memory of André Previn.