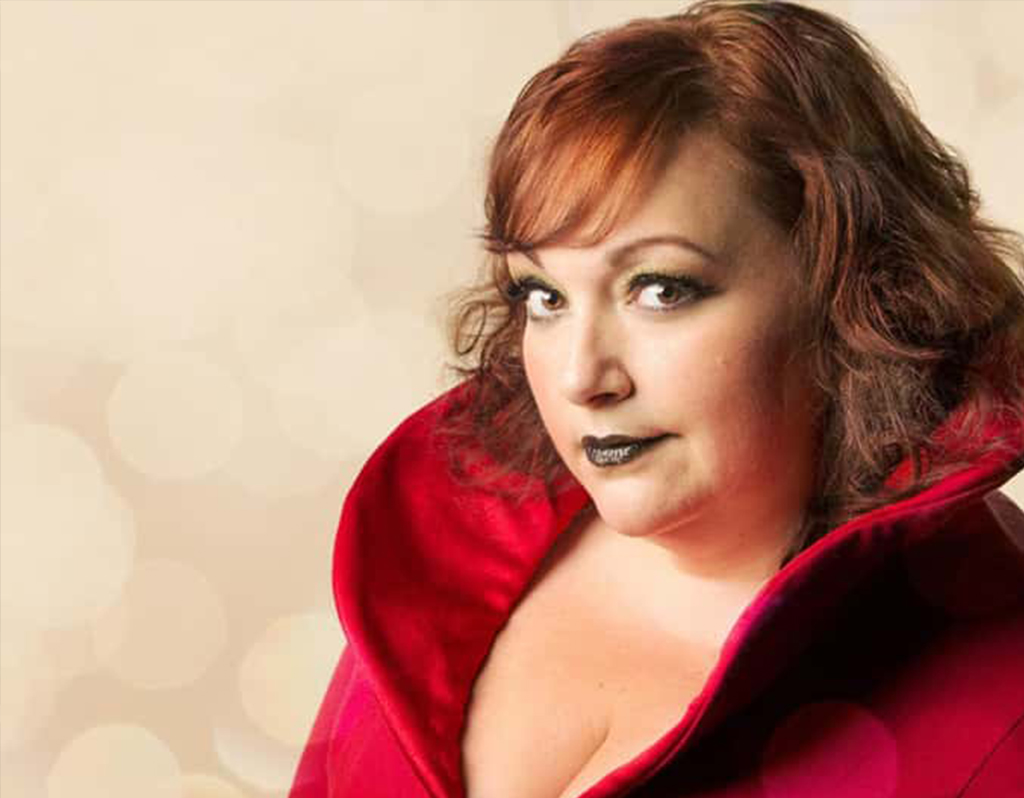 In the month that the world is marking 100 years since the end of the First World War and remembering the fallen in all wars, their performance of Verdi’s monumental masterpiece, inspired by love and loss, promises to be like no other. The work’s existence is remarkable given its troubled birth. Moved by the death of his great friend, the composer Gioachino Rossini, Verdi at first invited fellow composers to contribute to a new requiem in memory of the great opera composer. Verdi himself contributed one of the work’s sections, the Libera Me. Inevitably, tensions boiled over and the project was abandoned.

It took the death of Alessandro Manzoni, a popular Italian writer whom Verdi admired, to persuade the great composer to pick up his pen once more and rework the Libera Me into a requiem on his own; one that would pay tribute not only to Manzoni and Rossini, but others even closer to him who had also passed away, including his father and father-in law.

The new work was premiered on the anniversary of Manzoni’s death in 1874 at the San Marco church in Milan and, despite the restrictions placed on the performance (for example, to satisfy the church authorities, the female singers were shielded from the audience’s view) it must have been apparent that Verdi’s Messa da Requiem was like no other; one closer in sound and style to the opera than to the church. This impression was confirmed only a few days later when the new work was performed at that temple to opera, La Scala.

“You’ve only to listen to the timpani and trumpets blasting out those fortissimo chords in the Dies Irae to appreciate how operatic the Requiem is,” says Helena Dix. “They’re the work’s signature. Even my husband, who is not musical, will say ‘I know that piece!’”

Of course, it should come as no surprise that Verdi wrote such a dramatic and unrestrained requiem; one that ranges across such wide extremes of emotion and which uses every orchestral and vocal colour at the composer’s disposal. The fact is, not only was Verdi one of the world’s greatest opera composers but he was also agnostic and therefore less constrained by religious respect and sensitivity.

It’s what makes the Requiem so human and so visceral, says Dix.

“It’s a piece I love to perform and if this were some cheesy advertisement, I’d say it’s got something for everyone!”

Verdi’s Requiem takes the listener on a journey from profound loss to the terror of judgement day, as depicted by those famous hammer blows. But there’s beauty, too, in the Lux Aeterna and Libera Me. Not surprisingly, it’s a challenging work, not only for the orchestra and two choruses but also for the four soloists.

“You need four stonking soloists,” says Dix. “My ‘role’ as soprano requires a full-bodied sound and tons of stamina. And then, just when you’ve given your all, you must find a new voice; one that is beautiful, floaty and expansive but which at times must come from the chest and be declamatory.

“Finally, towards the end, you must float on a top B flat and hold it. As one member of a chorus said to me, ‘Get this wrong and you can forget all that came before!’”

Intriguingly, Verdi had specific singers in mind, most notably the soprano Teresa Stoltz and mezzo-soprano Maria Waldmann, when he composed the Requiem. In fact, says Dix, they were the same artists whose style and technique would help shape the vocal writing of his opera, Aida.

“Realising this, encouraged me to turn to Aida to find clues to the singing style and expression Verdi requires from the soprano in the Requiem. Without a doubt, it’s an intense, operatic sound.”

As will be obvious to anyone who experiences the very special performance of Verdi’s Requiem at the Royal Albert Hall on 20 November. It’s an occasion that promises to lay bare what it is to be human, at a time when the world is remembering just how fragile the gift of life can be.  Tickets are on sale here.