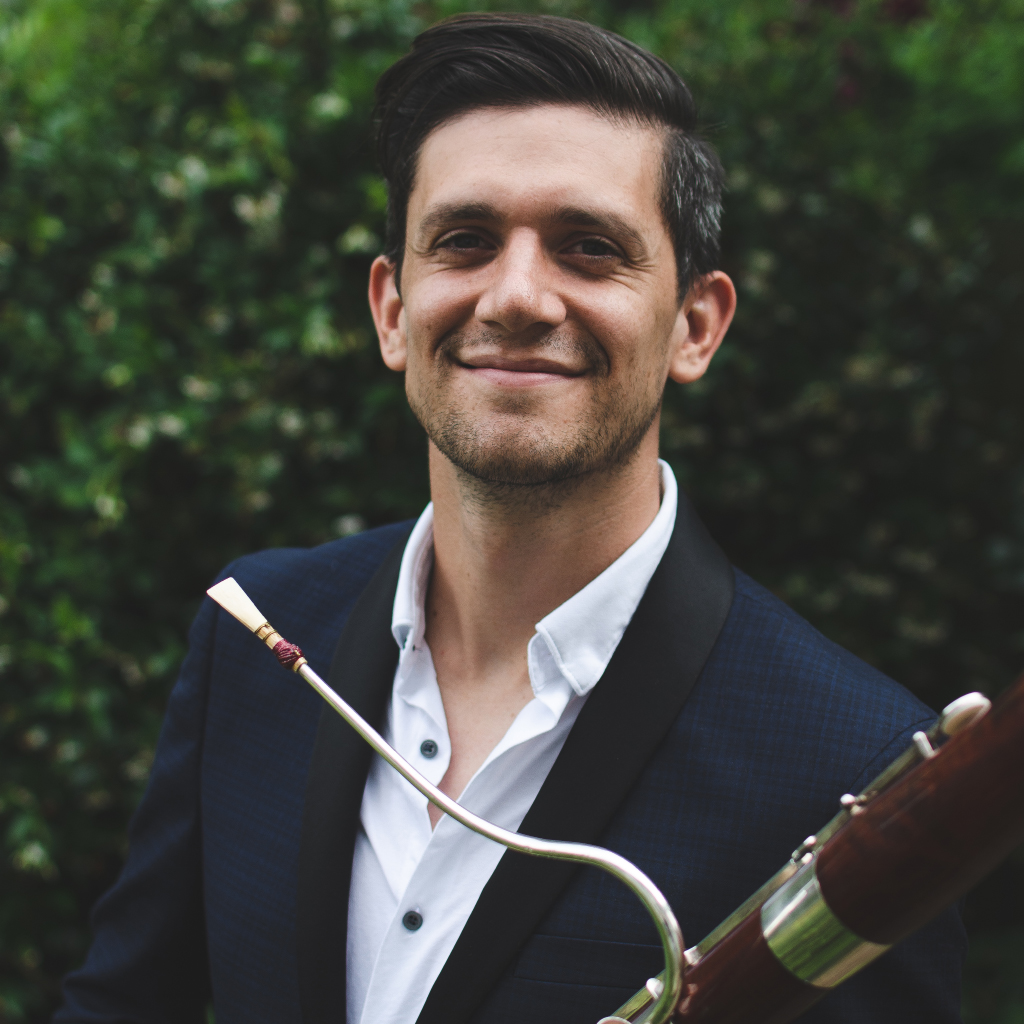 The Royal Philharmonic Orchestra welcomes Richard Ion as he takes up the position of Principal Bassoon.

Originally from the small village of Alva in central Scotland, Richard began playing bassoon at the age of 14, after initially pursuing an interest in the oboe. In 2014 he graduated from the Royal Northern College of Music, where he studied with Simon Durnford, David Chatwin, and Peter Whelan. In the years that followed Richard carved out a successful career in the professional orchestral scene, and found himself highly in demand as a guest principal with numerous orchestras across the UK and abroad. Regular guest appearances include English National Opera, City of Birmingham Symphony Orchestra, The Hallé, BBC Philharmonic, Royal Liverpool Philharmonic Orchestra, Manchester Camerata, Opera North, and the Royal Ballet Sinfonia, to name a few. Outside of music Richard is a keen swimmer and cyclist, and in 2018 completed the UK Ironman triathlon in Bolton.

Richard will be performing in the RPO's 75th anniversary gala at the Royal Albert Hall on 21 September, the first concert in our 2021-2022 series of Great British Music. Find out more by clicking the link below!