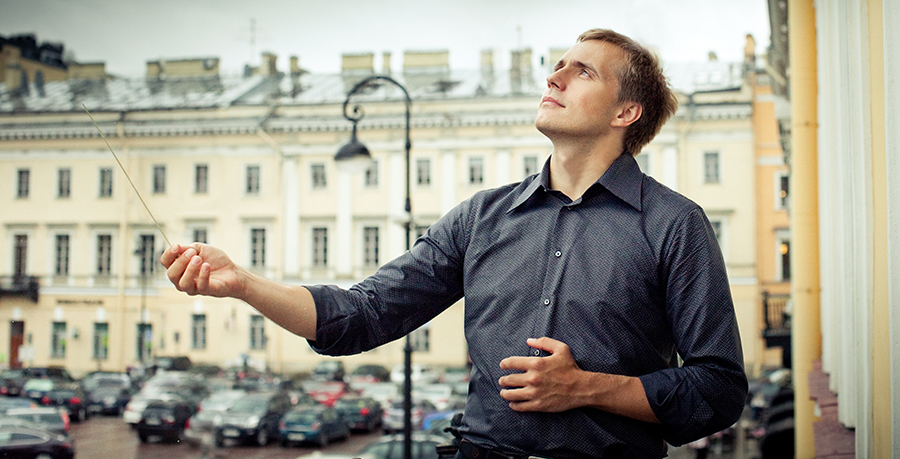 'Petrenko is a big part of an enticing relaunch. Programming wise, he’s thinking big — literally — with a new concert series at the Royal Albert Hall, starting this autumn. “The Albert Hall is well known for the Proms, but outside of the season there’s only Raymond Gubbay or Andrea Bocelli... no serious classical concerts. There are a lot of people who visit the Proms who live in that part of London — Knightsbridge, Chelsea — but who never come to classical concerts in other parts of the city. It’s a public that deserves classical music at its best and that’s the public we’ll hopefully gain.”