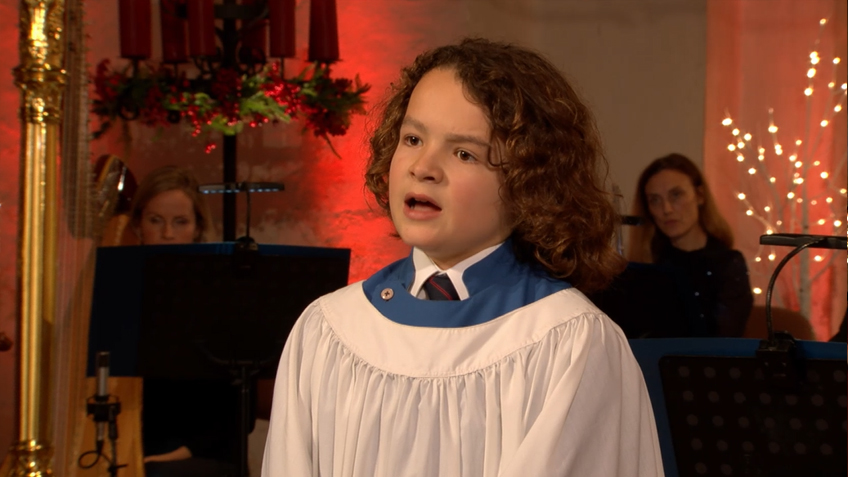 Alexander Olleson, who was announced as the winner of the Songs of Praise and BBC Radio 2 Young Chorister of the Year competition yesterday, will join the Royal Philharmonic Orchestra for its annual Christmas Celebration concert this week.

Conductor and composer John Rutter (who was one of the judges) said: ‘It’s really a celebration of all the young choristers of Britain… You are the future of choral music.’ Alexander was one of the six boy and girl choristers from around the UK who had reached the final.

Alexander, who is 14 and sings in the Chapel Choir at Bedford School, will join world-renowned vocal group VOCES8, the Stay at Home Choir, baritone Roderick Williams, mezzo-soprano Melanie Marshall and the Royal Philharmonic Orchestra at St Albans Cathedral under the baton of John Rutter for ‘A Christmas Celebration’, which is being streamed online during the festive season from 10 December until 22 December.

Find out more about A Christmas Celebration.