Details
News and Press
Friday 3 May 2019 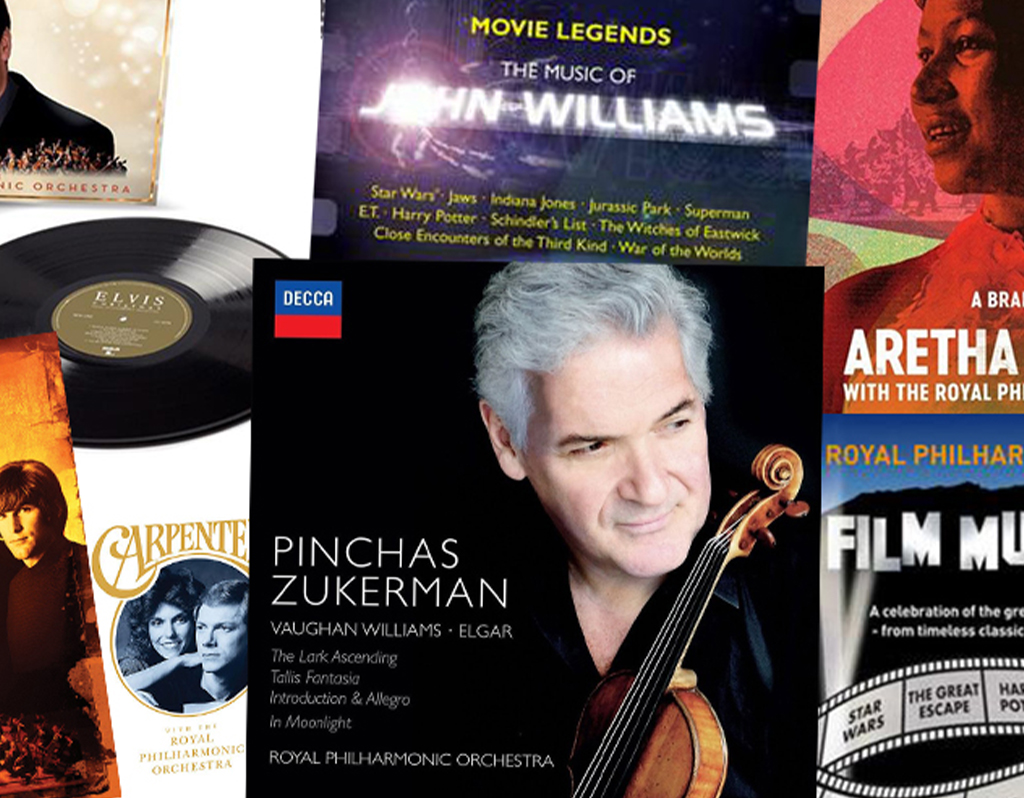 It may be premature to write the obituary for physical music. New research reveals that just as we arrive at the tipping point where music streaming is set to overtake CDs, younger music lovers are leading the revival of vinyl and returning to live concerts to nurture their musical tastes and interests.

A new study by The Royal Philharmonic Orchestra (RPO) asked a nationally representative sample of 2,095 adults how they chose to access music to build up their collection. Nationally, the CD remained marginally more popular than streaming sites, although the research findings were stark by age group. People over the age of 45 maintained a strong fondness for the CD format whilst, for younger age groups, streaming was at least as twice as popular.

How people add to their music collection by age group: Top three choices

Whilst 68% of under 25s said they liked to access music through streaming sites, the RPO data suggests it would be far too simplistic to presume that streaming alone is the future for music lovers. The 18-25 age group were also those spearheading a revival of vinyl, 16% of respondents saying they liked to buy vinyl to build up a physical collection. Overall, vinyl was almost twice as popular with under 25s than it was with the over 55s, the generation that grew up with records.

Percentage of people that like to buy vinyl by age group

Interestingly, the research also suggested a resurgent interest in the immersive experience of concerts among younger people. Those aged 18-25 were three times more likely than the over 55s to say their music choices were shaped by going to concerts (16% compared to 5%) – the experience of live music being more important than the format they would subsequently choose to buy or listen to studio recordings.

With more than three in five British adults (62%) saying they would like to broaden their musical horizons and with orchestral music the genre most people wanted to discover (22%) - ahead of rock (21%), jazz (17%), folk (15%) and country (14%) – the Royal Philharmonic Orchestra wanted to learn more about how people liked to buy and listen to music at home and on the go.

James Williams, Managing Director at the Royal Philharmonic Orchestra commented: “The wide-ranging industry debate on the future of music retail is largely influenced by the assumption that streaming music will fundamentally and permanently change the way we enjoy music. Whilst our research acknowledges the huge popularity of streaming, there are other important factors at play. A significant proportion of younger people are also choosing to buy downloads of albums, which together with their interest in vinyl, suggests younger people do still buy into the idea of purchasing music and listening to albums in full. The declining popularity of the CD with younger people could be replaced by an era where people continue to buy music in download or vinyl format – and use streaming sites as a signpost for the music to discover and explore more fully.

“Also, the popularity of live concerts cannot be under-estimated. As a twenty-first century orchestra, the Royal Philharmonic Orchestra fully embraces modernity through our wide-ranging digital, education and community work, as well as our programmes of popular concerts that introduce new, younger audiences to the genre. Whilst we make our music and recordings available in all formats and across all channels, we see every week the impact that live concert performances have on audiences. For many, it is the most emphatic way to enrich people’s lives and inspire a journey of musical discovery. Our study revealed that even the most ardent supporters of music streaming acknowledge they have to look elsewhere for that lightbulb moment, and with 92% of Britons expressing an interest in music, there is no better place than the concert hall to inspire people’s musical choices – whatever the genre – and whatever the format they then choose to buy and listen to music.”